He’s fallen a fairway: Tiger drops from world’s top 100 for first time since 1996

Tiger woods has slipped out of golf’s top 100 players for the first time since 1996. Former world number one Woods - a 14-time major winner - has not played on the PGA Tour since announcing his intention in February to take an indefinite break from golf. That decision came on the back of injury problems and a notable deterioration in Woods’ form.

However, Woods’ absence from the game has now seen him fall to 104th in golf’s world rankings – his lowest level since leaping from 221st to 75th with a maiden PGA Tour victory at the 1996 Las Vegas Invitational. The 39-year-old, though, is said to be making significant steps towards appearing in the first major of the year, The Masters, which begins on 9 April. 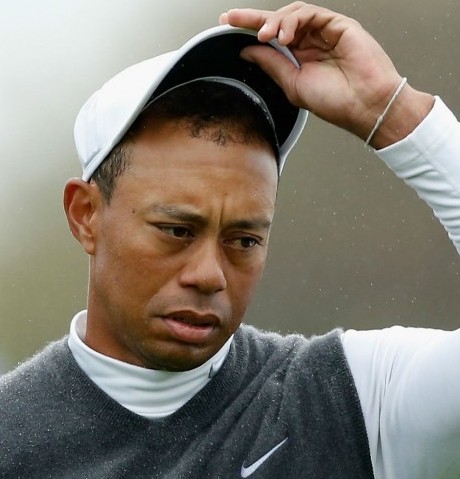