Deep within the Earth’s rocky mantle lies a vast reservoir of water, enough to fill the Earth’s oceans three times over, researchers say. The water is locked up in a type of mineral called ringwoodite, about 660km (400 miles) beneath the crust of the Earth. The study shows Earth’s water may have come from within, driven to the surface by geological activity, rather than being deposited by icy comets hitting the forming planet as previously thought.

I think we are finally seeing evidence for a whole-Earth water cycle, which may help explain the vast amount of liquid water on the surface of our habitable planet.

Geophysicist Steve Jacobsen from Northwestern University in the U.S.

Scientists have long suspected that the mantle’s so-called transition zone, which sits between the upper and lower mantle layers below Earth’s surface, could contain water trapped in rare minerals. Researchers conducted experiments on water-rich ringwoodite, and analyzed seismic waves travelling through the mantle beneath the U.S. The results of the study will help scientists understand Earth’s water cycle, and how plate tectonics moves water between the surface of the planet and interior reservoirs, researchers say. 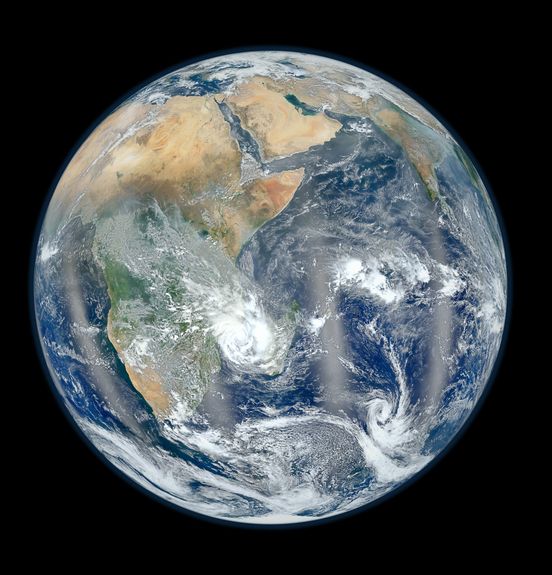