The Pakistani military has captured a high-ranking Taliban commander who once tried to blow up former president Pervez Musharraf and later escaped jail with hundreds of other prisoners, security officials said on Tuesday. Adnan Rashid was captured on Friday in a house where he was living with his family in northwest Pakistan’s mountainous region bordering Afghanistan, the officials said. He was injured in a shootout during his arrest.

When you were attacked it was shocking for me. I wished it would never happened and I had advised you before.

Adnan Rashid, in a letter to activist Malala Yousafzai

Rashid, captured in the Wana area of South Waziristan, is the first major Taliban commander captured since the military launched an offensive in neighbouring North Waziristan last month. The army says it will drive Taliban insurgents from their key strongholds in the region. The offensive followed years of pressure on Pakistan by its NATO allies to crack down on Taliban havens in North Waziristan. But local residents said that most militants moved out well before ground troops arrived. More than half-a-million civilians were also ordered to leave last month before the offensive began. 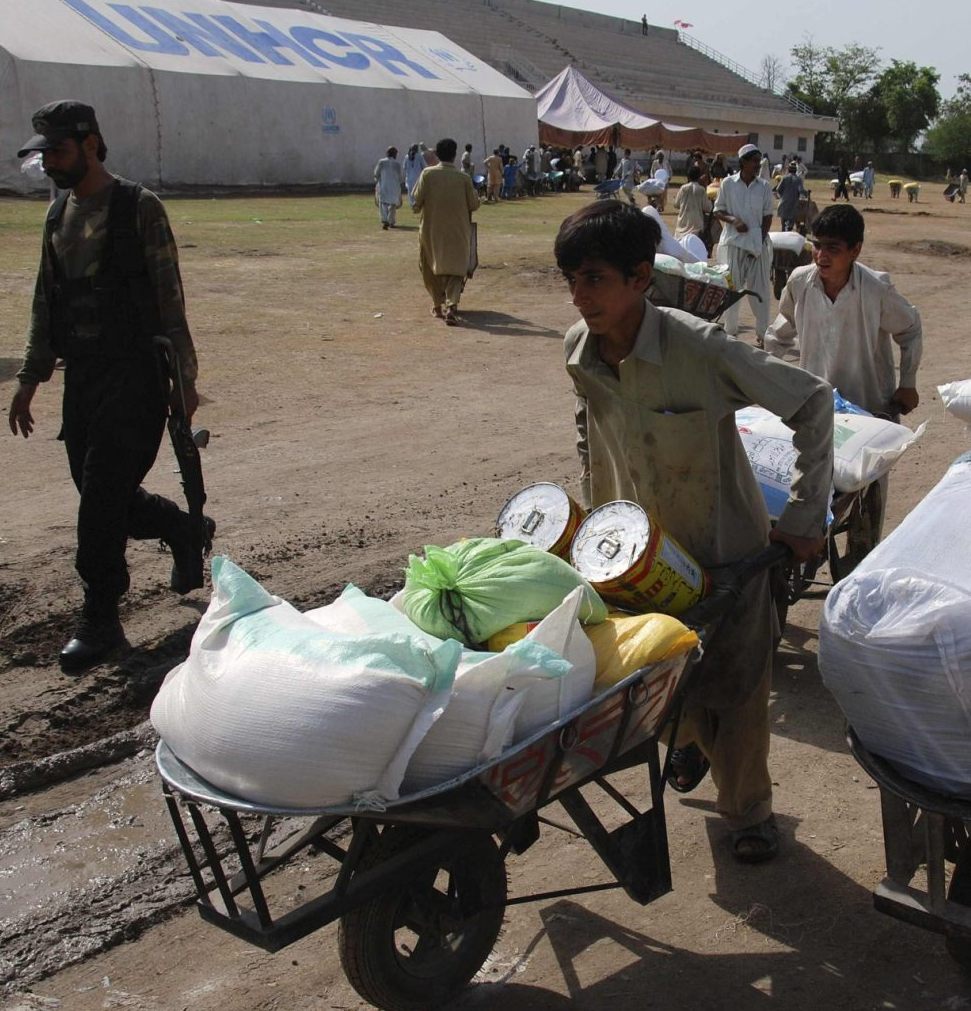