The U.S. Border Patrol has released prominent immigration activist and Pulitzer Prize-winning journalist Jose Antonio Vargas after detaining him at a South Texas airport for being in the country illegally. Vargas was attempting to fly from the Texas border city of McAllen to Los Angeles Tuesday morning, when he was detained going through security. Vargas has been living in the U.S. illegally since he was 12 years old. He was travelling on his Philippines passport.

In the last 24 hours I realize that, for an undocumented immigrant like me, getting out of a border town in Texas—by plane or by land—won’t be easy. It might, in fact, be impossible.

A spokeswoman for Define American, Vargas’ advocacy group confirmed his release Tuesday afternoon. Vargas had been visiting the border city for several days as part of a vigil to highlight the plight of unaccompanied immigrant children coming into the U.S. illegally who in recent months have overwhelmed Border Patrol facilities.

…We must remember that there are thousands of people along the border that live with this same fear every day. 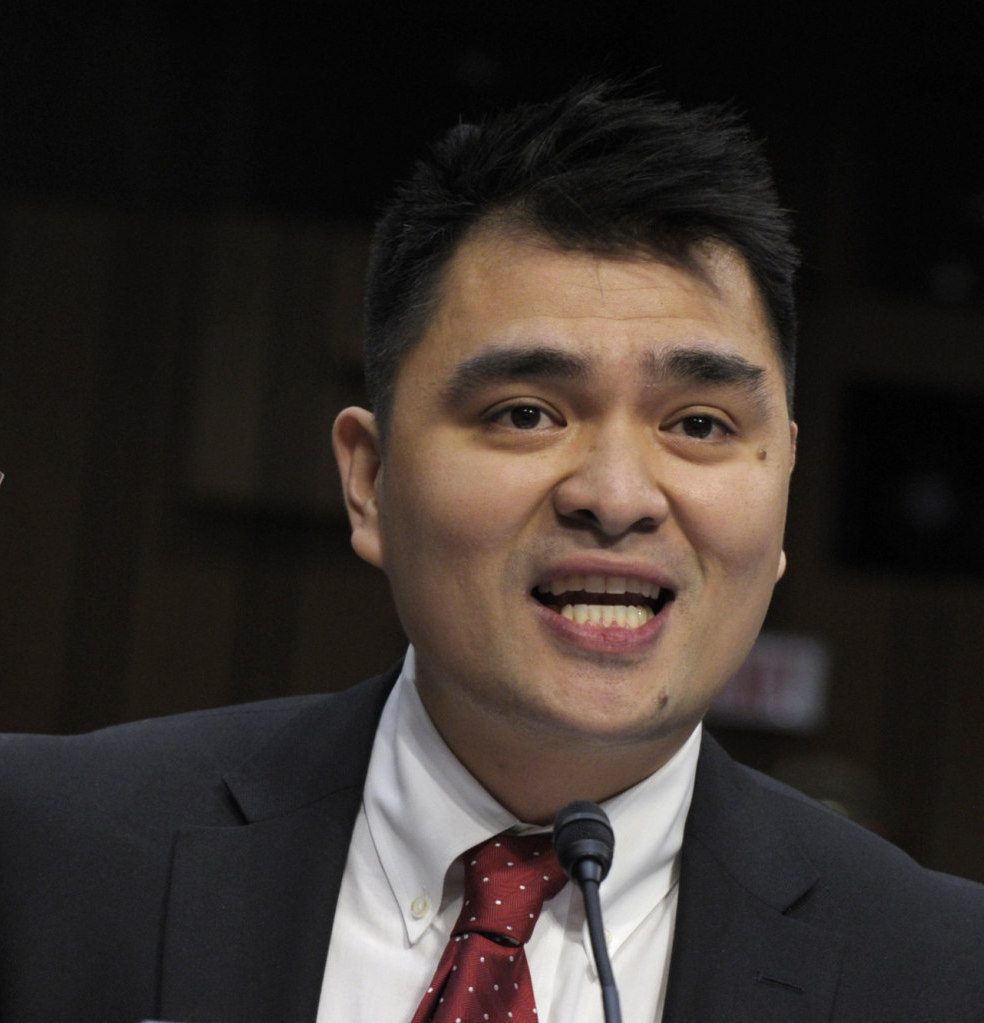