Sometimes low tech is the answer to high-tech problems. The German government is considering the use of manual typewriters for sensitive documents as a way to counter spying, the Guardian reports. During an interview with the “Morgenmagazin” TV program, Patrick Sensburg, head of the German legislature’s inquiry into allegations of the U.S. National Security Agency spying on German officials, said he and others were considering using old-fashioned typewriters for highly sensitive documents. Sensburg said he was serious and didn’t even want to use electric typewriters. Russia is allegedly using a similar strategy in the wake of the Edward Snowden leaks, reportedly purchasing special typewriters with individual typing patterns that allow documents to be traced to the machine of origin. 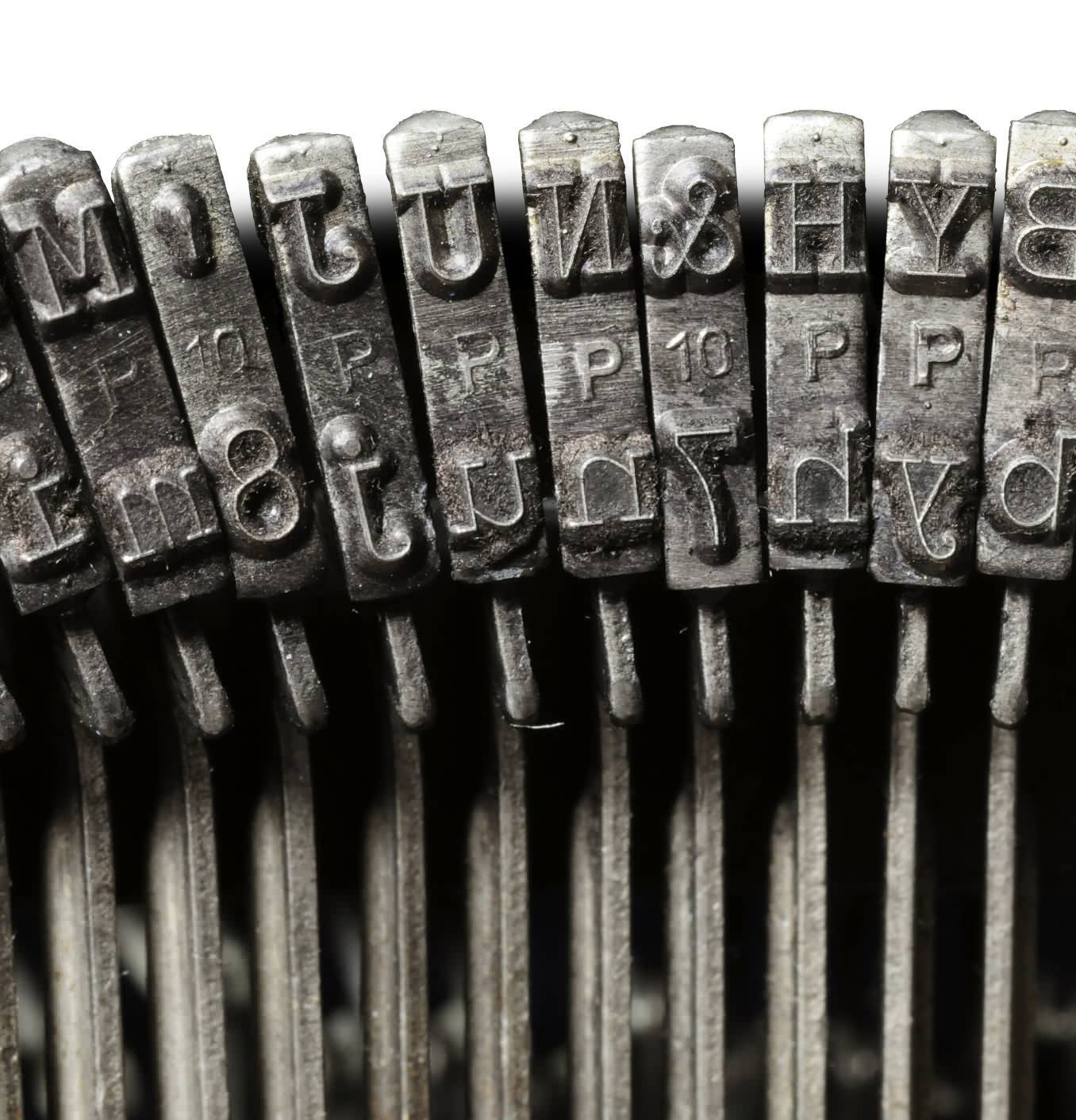