Kobe Bryant is ready to cap a busy week by moving past another great on the NBA’s career scoring list. Bryant needs just nine points in the Los Angeles Lakers’ game at Minnesota on Sunday night to surpass Michael Jordan, third in league history with 32,292 points. The 36-year-old Bryant likely would have surpassed Jordan a year ago, but two major injuries limited him to six games in an 18-month stretch before the start of this season. Bryant stays in regular contact with Jordan, the owner of the Charlotte Hornets, and has gained insight into the six-time NBA champion’s longevity.

It’s a huge honor to be here in this position. I can’t believe I’ve scored that many points, especially from where my career started, not playing and things like that. It’s a huge honor.

Bryant is finishing up a week that has included two victories for the struggling Lakers, a headline-grabbing trash-talk performance in practice, and his orchestration of the Lakers’ decision to wear “I Can’t Breathe” shirts before their win over Sacramento on Tuesday. Bryant also spoke about the importance of questioning and protesting, citing his “platform to affect change” as an important aspect of American society. Bryant rarely practices with the Lakers these days while attempting to preserve his 36-year-old body for the 82-game grind. Once Bryant passes Jordan, who played parts of 15 seasons, only Karl Malone (36,928) and former Lakers center Kareem Abdul-Jabbar (38,387) will be above him on the NBA’s career list. Bryant is early in his 19th NBA season. He doesn’t know whether he’ll play after his current contract expires following next season, although Lakers general manager Mitch Kupchak suspects Bryant will retire. 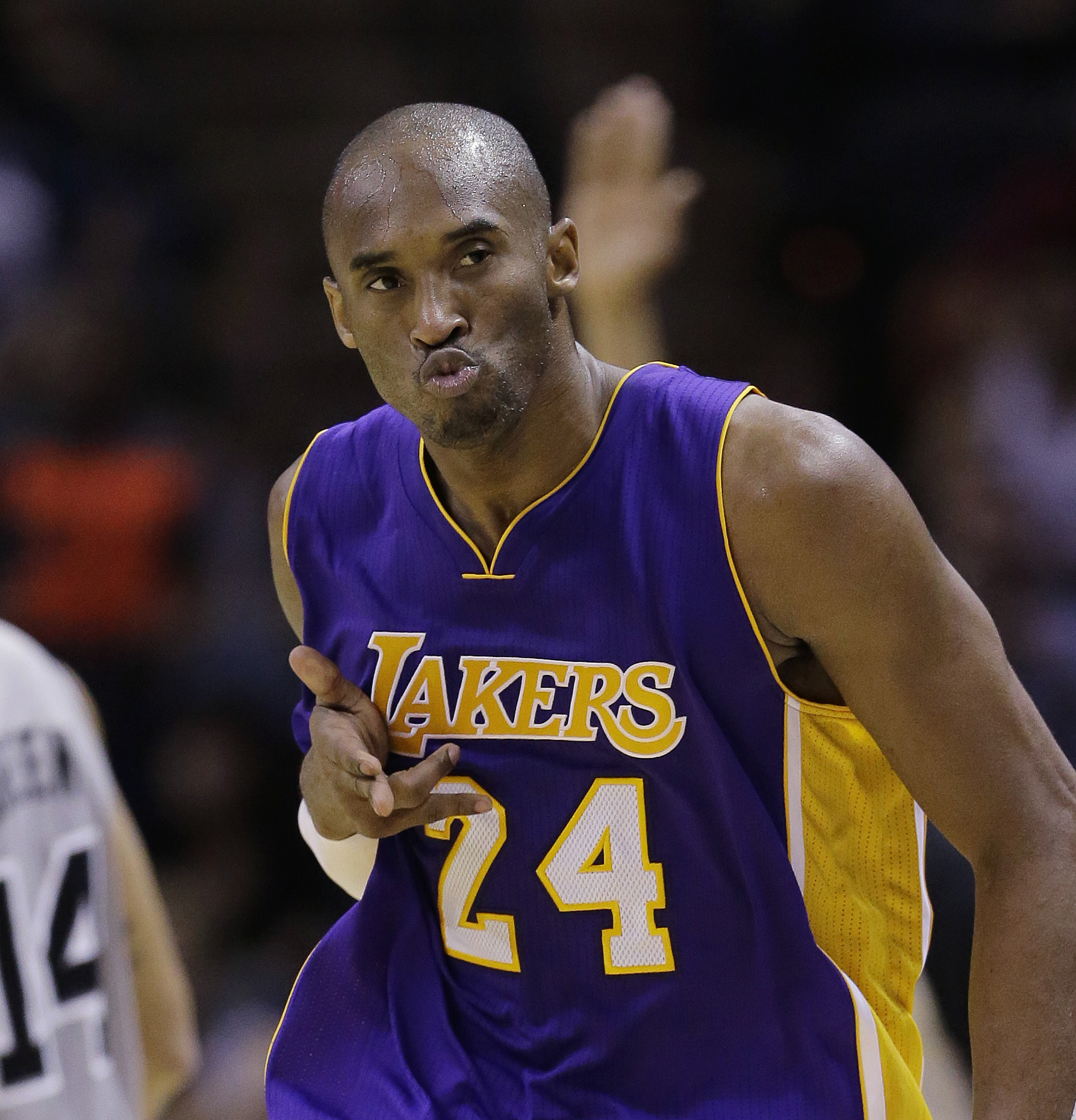