Honda Motor Co said on Thursday that a driver in Malaysia had died after a July accident involving an airbag supplied by Takata Corp and widened its recall for the defective airbags by another 170,000 vehicles. The fatal accident involved a 2003 Honda City model, the automaker said. Before Thursday’s disclosure, Takata’s airbags had been linked to at least four deaths in the United States, all in Honda vehicles. Honda said it was recalling five models as part of a widening campaign, including the Fit and Civic. None of the affected models were sold in North America. 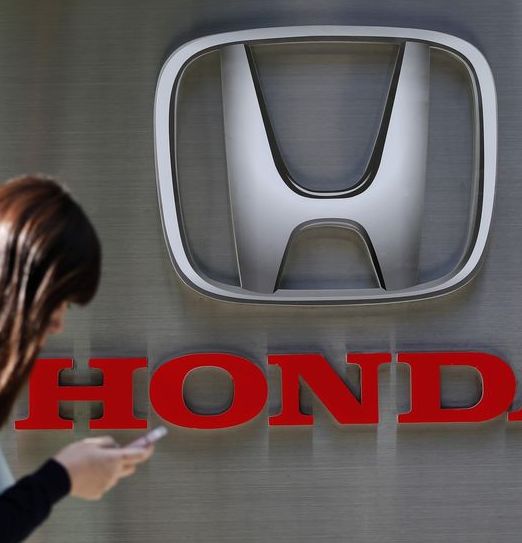