Australian Prime Minister Tony Abbott has said he expects Vladimir Putin to attend the G20 summit this year in Brisbane despite the Russian leader being banned from this week’s Group of Seven meeting. Russia was axed from the G7 meeting in Brussels over its annexation of Crimea, with Putin cold-shouldered by the United States and its allies since the March seizure of the peninsula. Australia is the current holder of the rotating G20 presidency and hosts the leaders’ summit in Brisbane in November.

Abbott said that while he shared serious concerns over Russia’s role in Ukraine, there was no indication Putin would not be invited, adding that the G20 is an economic meeting whereas the G7 or the G8 has tended to have a very strong security component.

At this point in time I’m expecting Russia to be well and truly part of the G20 in November. 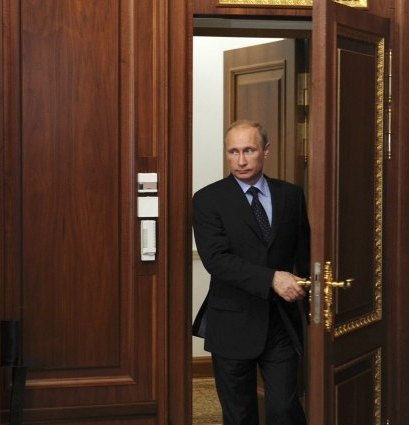