Putrajaya’s one-party policy and its 40-year-old pro-Malay affirmative action programme will spell trouble for the country’s economy, effectively turning Malaysia into the weakest link in Asia, a Bloomberg columnist says. Citing the government’s poor handling of opposition politicians and the search for MH370, Bloomberg columnist William Pesek said Malaysia will continue to hog headlines for all the wrong reasons if it continues to be complacent in economic matters.

Its 40-year-old, pro-Malay affirmative-action program chips away at the country’s competitiveness more and more each passing year. The scheme, which disenfranchises Malaysia’s Chinese and Indian minorities, is a productivity and innovation killer.

Pesek based his observations on a new report from Sarah Fowler of UK-based Oxford Economics, which ranks Malaysia the “riskiest country in Asia of those we consider,” more so than India, Indonesia and even coup-ridden Thailand. Pesek added that current-account surplus is dwindling, from 16% of GDP in 2008 to 3.7% last year.

Insularity is holding back a resource-rich economy that should be among Asia’s superstars, not its weakest links.

Why Malaysia is riskier than India, Indonesia ~ Livemint 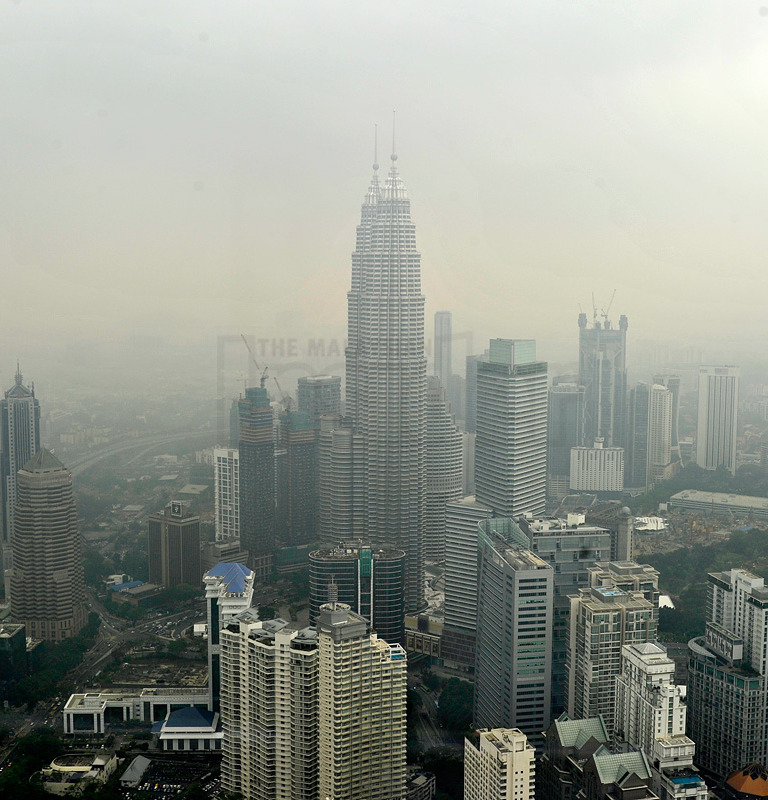