Vodafone, one of the world’s largest mobile phone groups, says government agencies have secret wires that allow them to listen to all conversations on its networks. The wires are reportedly widely used in some of the 29 countries in which it operates around the world. The company will be publishing its first Law Enforcement Disclosure Report today, which, at 40,000 words, is the most comprehensive survey yet of how governments spy on people.

For governments to access phone calls at the flick of a switch is unprecedented and terrifying.

According to the company, wires are connected directly to its network and those of other telecoms groups. These wires allow governments to listen to or record live conversations. They can also, in certain instances, track the whereabouts of people. Privacy campaigners said the revelations were a “nightmare scenario” that confirmed their worst fears on the extent of snooping.

Vodafone reveals how governments around world spy on calls ~ See also: The Independent 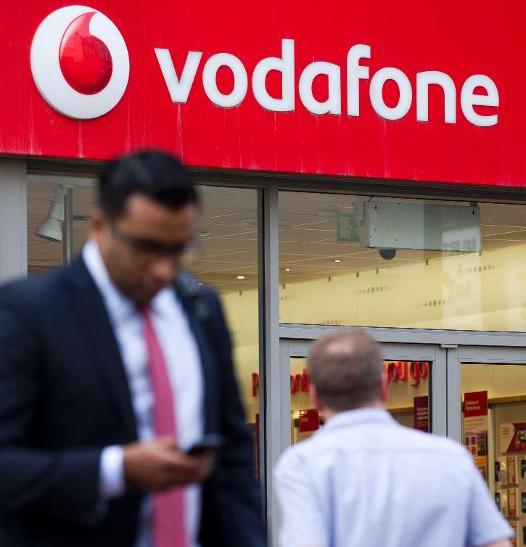