We have many personnel on the ground already in Ukraine, they are working very hard in support of Operation Bring Them Home.

Abbott said every day the crash site remained unsecured, there was more risk of interference and that bodies would deteriorate due to their exposure to the elements. Questioned on concerns about sending troops into the volatile situation in Ukraine, Abbott stressed that Australia’s involvement in the planned mission was only to secure the remains and help the investigation.

It is, I stress, a humanitarian mission. Others can get involved if they wish in the politics of eastern Europe, our sole concern is to claim our dead and to bring them home. 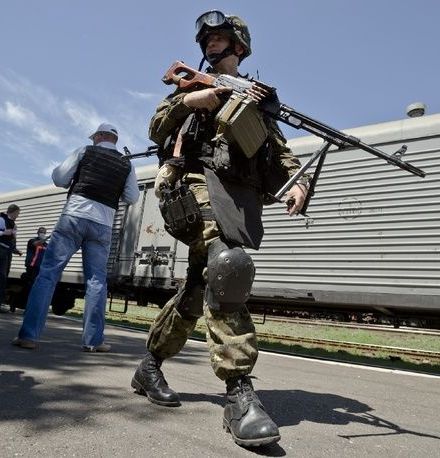