The US Army psychiatrist convicted for the Fort Hood shooting rampage has reportedly written to the Islamic State leader saying he wants to become a “citizen” of the caliphate. Major Nidal Hasan was sentenced to death last year for the shooting at the Texas military base that left 13 dead and 30 wounded. The letter was released by his lawyer, John Galligan. Hasan opened fire on troops who were getting final medical check-ups before deploying to Iraq and Afghanistan at Fort Hood in 2009.

It would be an honor for any believer to be an obedient citizen soldier to a people and its leader who don’t compromise the religion of All-Mighty Allah to get along with the disbelievers.

He acknowledged during his trial that he pulled the trigger. He called himself a soldier who had “switched sides” in a war and justified the shooting as necessary to protect insurgents against American aggression in the Afghanistan and Iraq wars. US and other Western officials have described the IS, an Islamist extremist group that broke away from al Qaeda, as the biggest threat to security since the September 11 attacks. According to the New York Times, US intelligence has identified a dozen Americans who have travelled to the region to fight alongside the Sunni militant group. 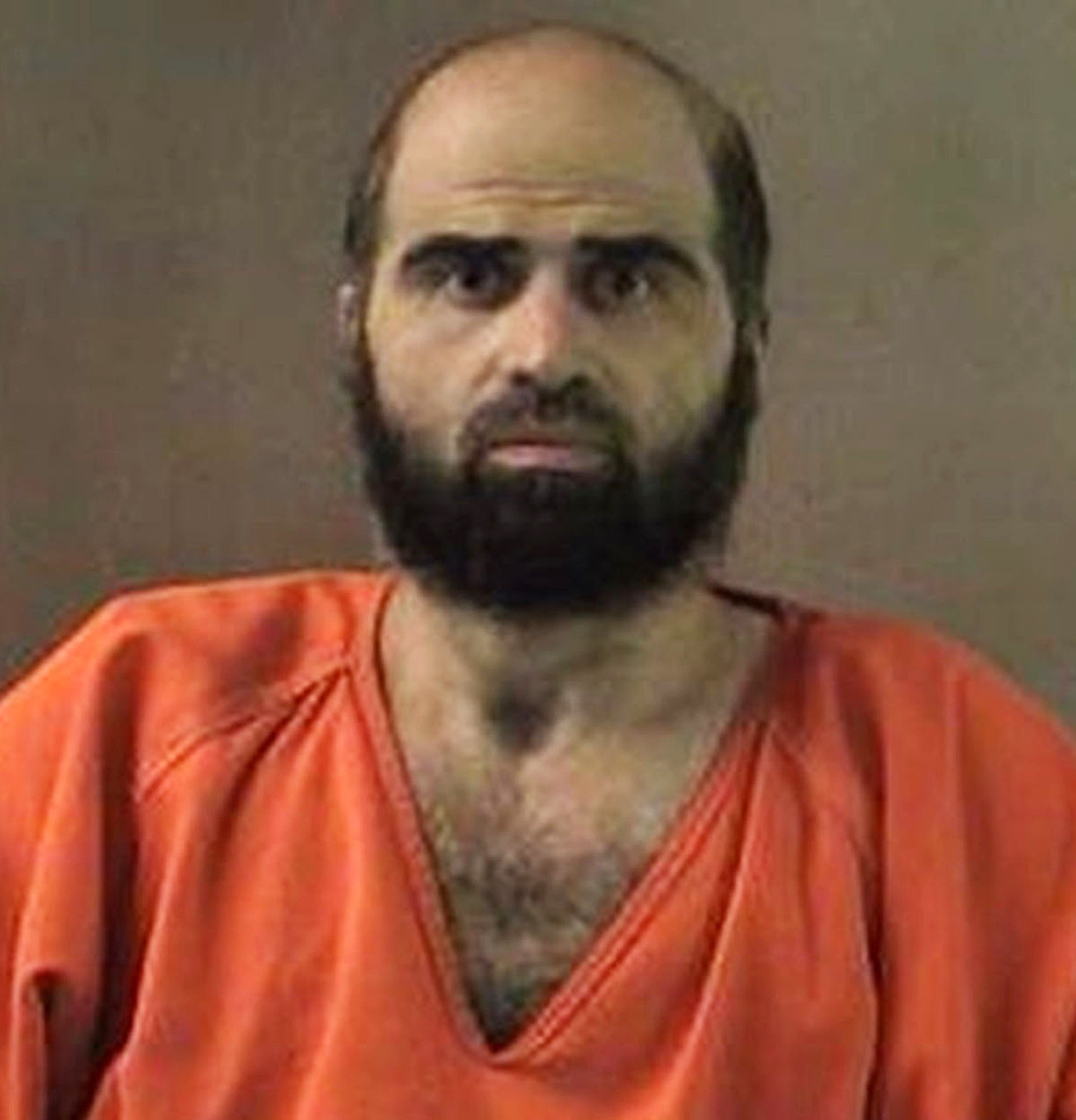