'i' in the sky: Science students launch iPhone into space

A team of students of Giles Academy in Boston, Lincolnshire, have filmed Earth from space using a helium balloon and an iPhone. The science project took them two years to plan and fundraise for. On the shopping list for their spacecraft was a large balloon, a GPS tracker, a flight computer able to track altitude and an iPhone which filmed the whole flight.

We had loads of pupils from school lined up to witness the big launch but the balloon hit a tree. It wasn’t until the morning that I showed them the incredible footage and they were blown away.

Students managed to capture more than 2.5 hours of footage including the curvature of the earth and the deep black of space. The phone reached 29km above the surface of Earth before the thinning atmosphere caused the balloon to burst. The equipment then floated down safely with a parachute. Mr Castley and his team found it using a GPS tracker some 40 miles away in Norfolk.

I always do these crazy projects, I did one running on custard once… Next I want to do live streaming and go even higher. 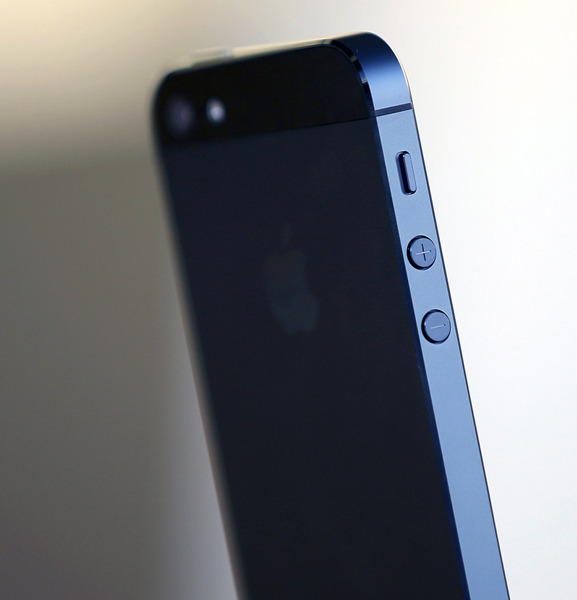