I spy: NSA authorised to intercept information from 193 countries

The U.S. National Security Agency has been authorised to intercept information “concerning” all but four countries worldwide, top-secret documents revealed. A report in The Washington Post said 193 countries, excluding Britain, Canada, Australia and New Zealand, are “of valid interest for U.S. intelligence.” The certification—included among a set of documents leaked by former NSA contractor Edward Snowden—also let the agency gather intelligence about entities such as the World Bank, the International Monetary Fund, European Union and the International Atomic Energy Agency.

These documents show both the potential scope of the government’s surveillance activities and the exceedingly modest role the court plays in overseeing them.

The report stresses the NSA did not necessarily target nearly all countries but had authorisation to do so. It should come as cold comfort to Germany, which was outraged by revelations last year that the NSA eavesdropped on Chancellor Angela Merkel’s mobile phone as well as about wider US surveillance programmes of Internet and phone communications. 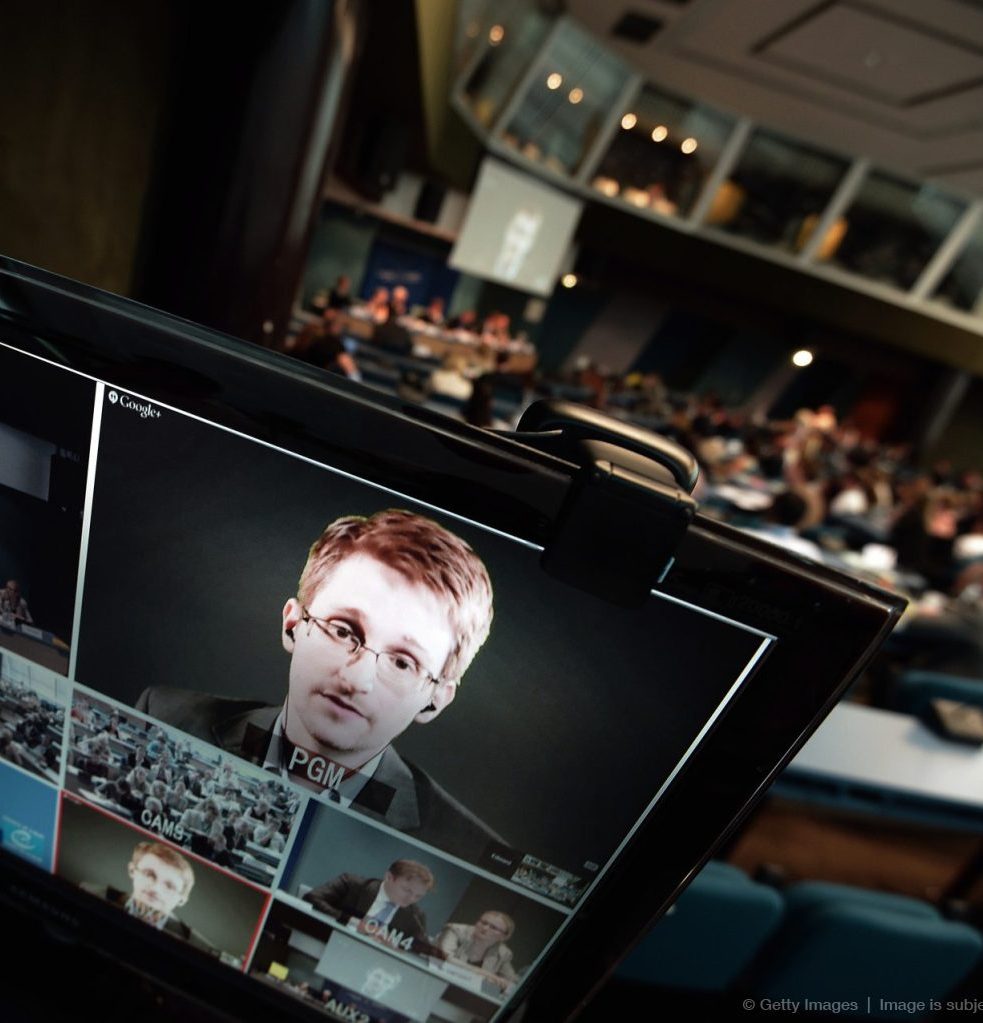