Japan’s prime minister told parliament Monday he would boost his efforts toward restarting commercial whaling, despite a top UN court’s order that Tokyo must stop killing whales in the Antarctic. Shinzo Abe’s comments put him firmly on a collision course with anti-whaling groups, who had hoped the ruling by the International Court of Justice would herald the beginning of the end for the mammal hunt.

I want to aim for the resumption of commercial whaling by conducting whaling research in order to obtain scientific data indispensable for the management of whale resources.

Japan has hunted whales under a loophole in the 1986 global moratorium, which allows lethal research on the mammals, but it has made no secret of the fact that their meat ends up in restaurants and on fish markets. The annual hunt in the Southern Ocean has proved particularly controversial, with sometimes violent confrontations between whalers and protesters. Australia, backed by New Zealand, hauled Japan before the ICJ in 2010 in a bid to stop the yearly campaign. The court slammed the hunt, which it said was a commercial venture masquerading as research. Tokyo called off its 2014-15 Antarctic season, and said it would redesign the mission in a bid to make it more scientific. Abe said that in contrast to the foreign perception that whaling communities mercilessly exploit the giant mammals, whaling towns appreciate the meat and show respect to the creatures with religious services at the end of every hunting season. “It is regrettable that this part of Japanese culture is not understood,” Abe said.

[Dealing in whale meat] does not violate international or domestic laws in any way. 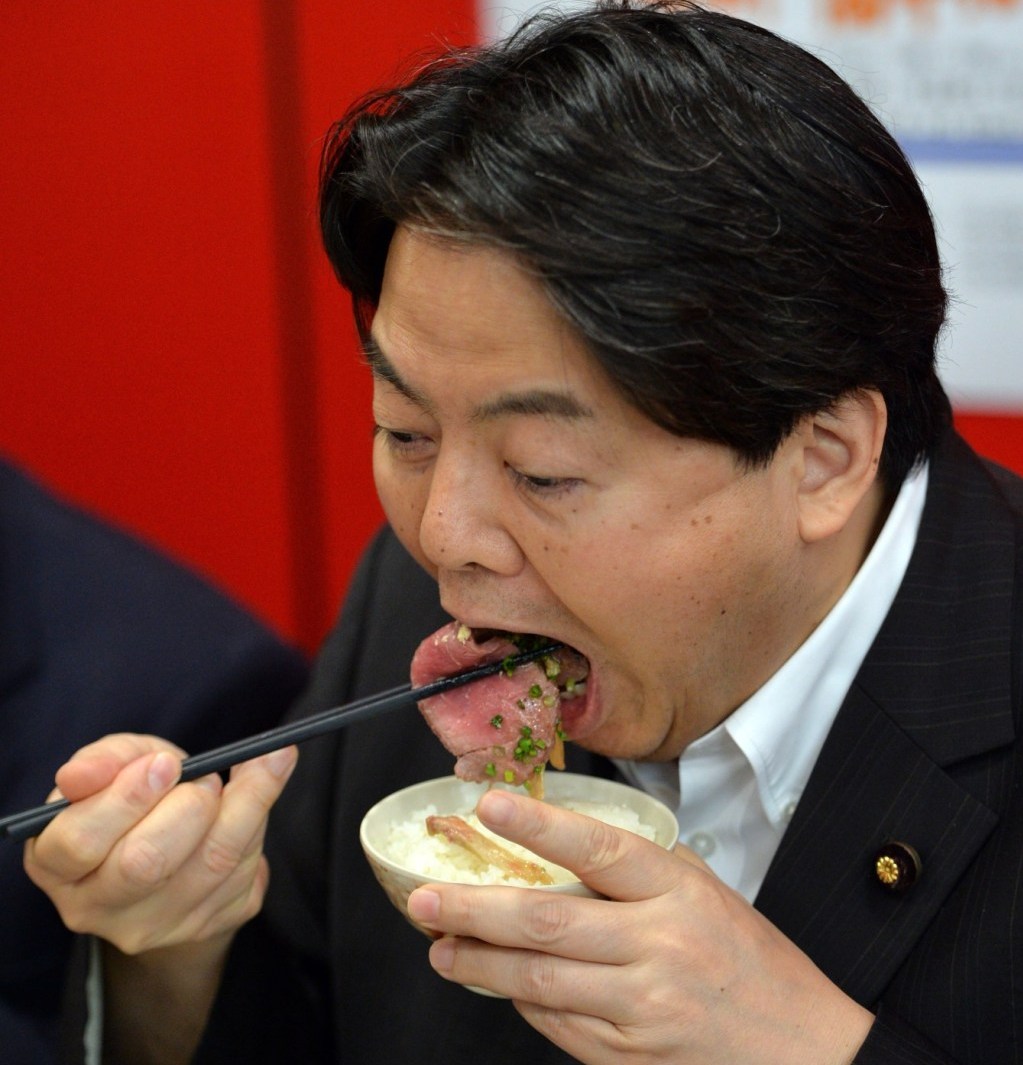