'Patriot's handbook' could give insight into Putin's anti-West thoughts

Oleg Makarenko’s website, Ruxpert, may not command the viewer numbers of Wikipedia that inspired it, but inside Russia, it holds a prominent position in what Makarenko calls an information war with the West. As Vladimir Putin has embraced an increasingly nationalist ideology in his third term as president, Makarenko’s anti-Western ideas have become mainstream. His website, designed to be a “Patriot’s handbook”, has mirrored and presaged Putin’s thinking.

If we fail to win the information war then it will be easy for the Americans to get people on to the streets.

Oleg Makarenko, a prominent blogger in Russia under the name Fritz Morgen

Makarenko started his blog in 2007 and set up Ruxpert last year. Makarenko denies receiving money or support from political groups. But his website fits into a seemingly well-organized Russian media campaign that has blamed the West for the protests that drove Viktor Yanukovich from power in neighboring Ukraine. Offering notes on subjects ranging from Crimea and New Russia to liberal myths and sexuality, Ruxpert says it provides “the truth about Russia — without dirty, enemy propaganda and without embellishments.”

Russia has more traditional values. I cannot say that this is a route of development that offers a brighter future, but it is not the dead-end that Western liberalism faces. 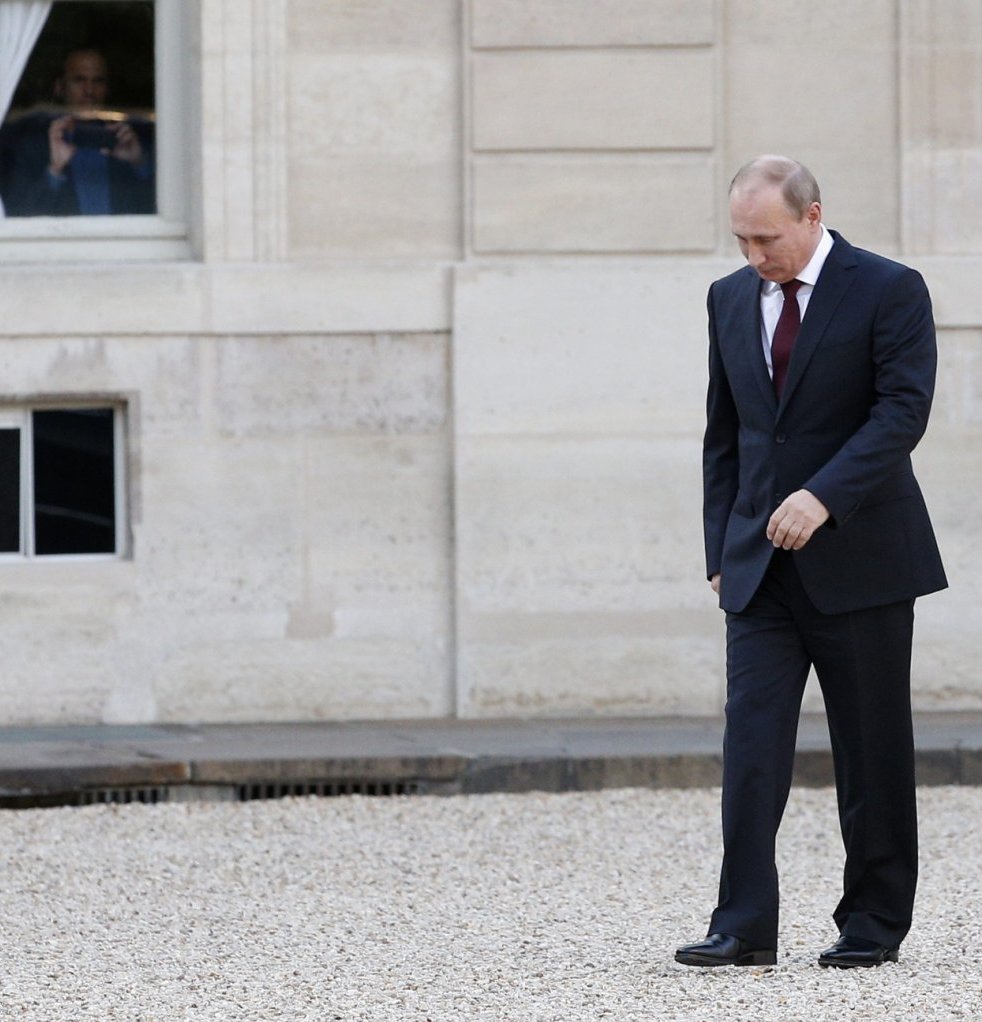