It is business, not consumers, that will save Google Glass from itself. Anyone in the security industry will benefit instantly from Google Glass: Every police department, every private security firm, every military unit, every nightclub bouncer crew, every mall cop could use Google Glass and an always-on cloud video recording function. It would take almost all the guesswork—and the lying—out of eyewitness accounts from law enforcement personnel.

Whatever the faults of Glass as a device, the backlash it has encountered during its prolonged beta test period is the result of misjudgments made in the campaign around it.

Police in the tiny Middle Eastern state of Dubai are using the face computer to help identify stolen cars, according to a report this week in the Gulf News. Two apps have been created for the Dubai Police’s Smart Services. “One,” Colonel Khalid Nasser El Razooqui told Gulf News, “will allow them to take photos of traffic violations from the Glass,” and the other app IDs wanted cars by cross-referencing license plates. Google Glass is also being explored by such major police departments as those in New York City and Los Angeles, as well as smaller ones such as Byron, Georgia. 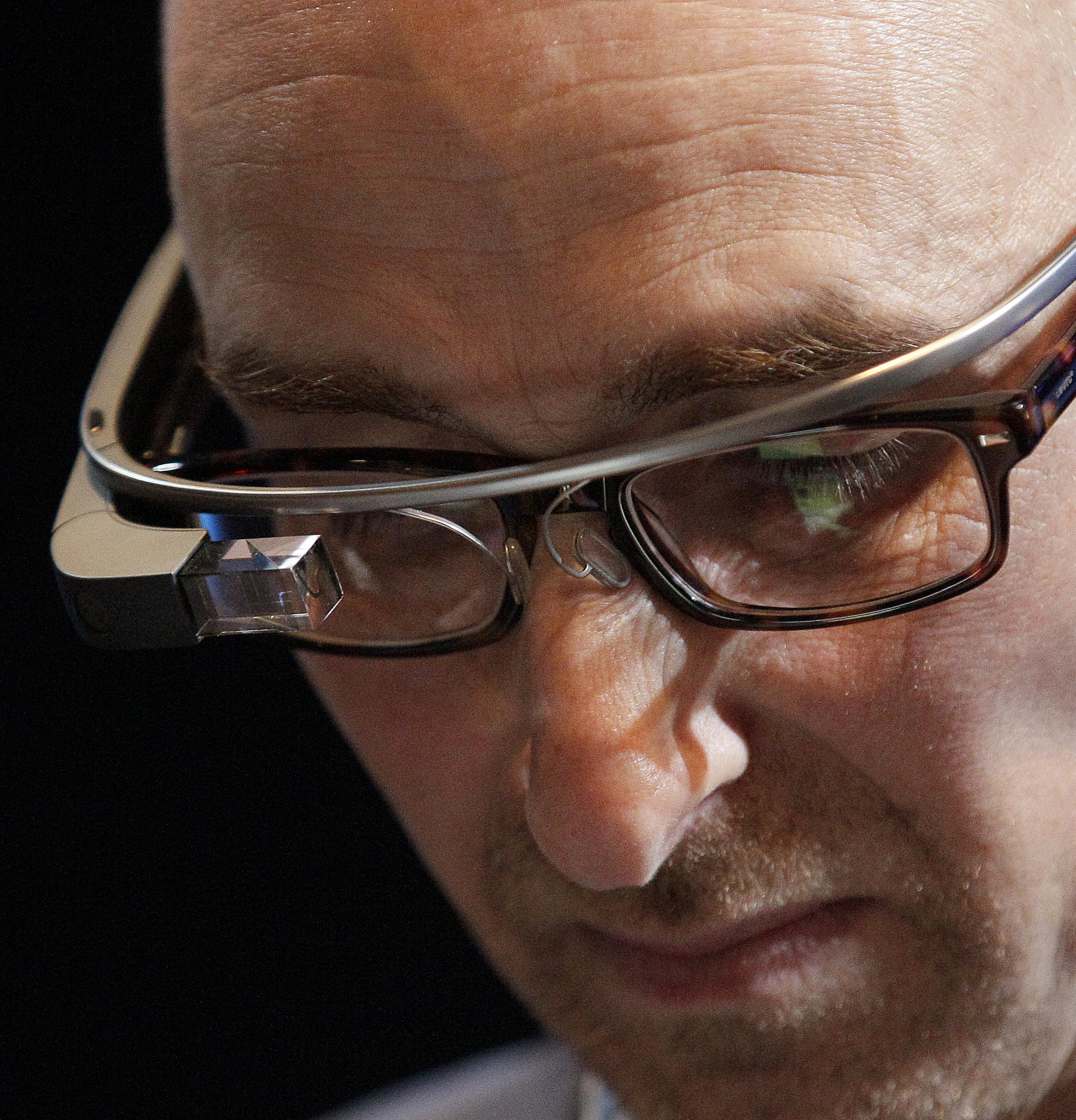