In Argentina, a captive orangutan has human right to freedom

An orangutan held in an Argentine zoo can be freed and transferred to a sanctuary after a court recognised the ape as a “non-human person” unlawfully deprived of its freedom. Animal rights campaigners filed a habeas corpus petition in November on behalf of Sandra, a 29-year-old Sumatran orangutan at the Buenos Aires zoo. The Association of Officials and Lawyers for Animal Rights (AFADA) argued the ape had sufficient cognitive functions and should not be treated as an object.

This opens the way not only for other Great Apes, but also for other sentient beings which are unfairly and arbitrarily deprived of their liberty in zoos, circuses, water parks and scientific laboratories.

The court agreed Sandra, born into captivity in Germany before being transferred to Argentina twenty years ago, deserved the basic rights of a “non-human person.” The Buenos Aires zoo has 10 working days to seek an appeal. A spokesman for the zoo declined to comment to Reuters, but the zoo’s head of biology Adrian Sestelo, told La Nacion that orangutans were by nature calm, solitary animals which come together only to mate and care for their young.

When you don’t know the biology of a species, to unjustifiably claim it suffers abuse, is stressed or depressed, is to make one of man’s most common mistakes, which is to humanize animal behavior. 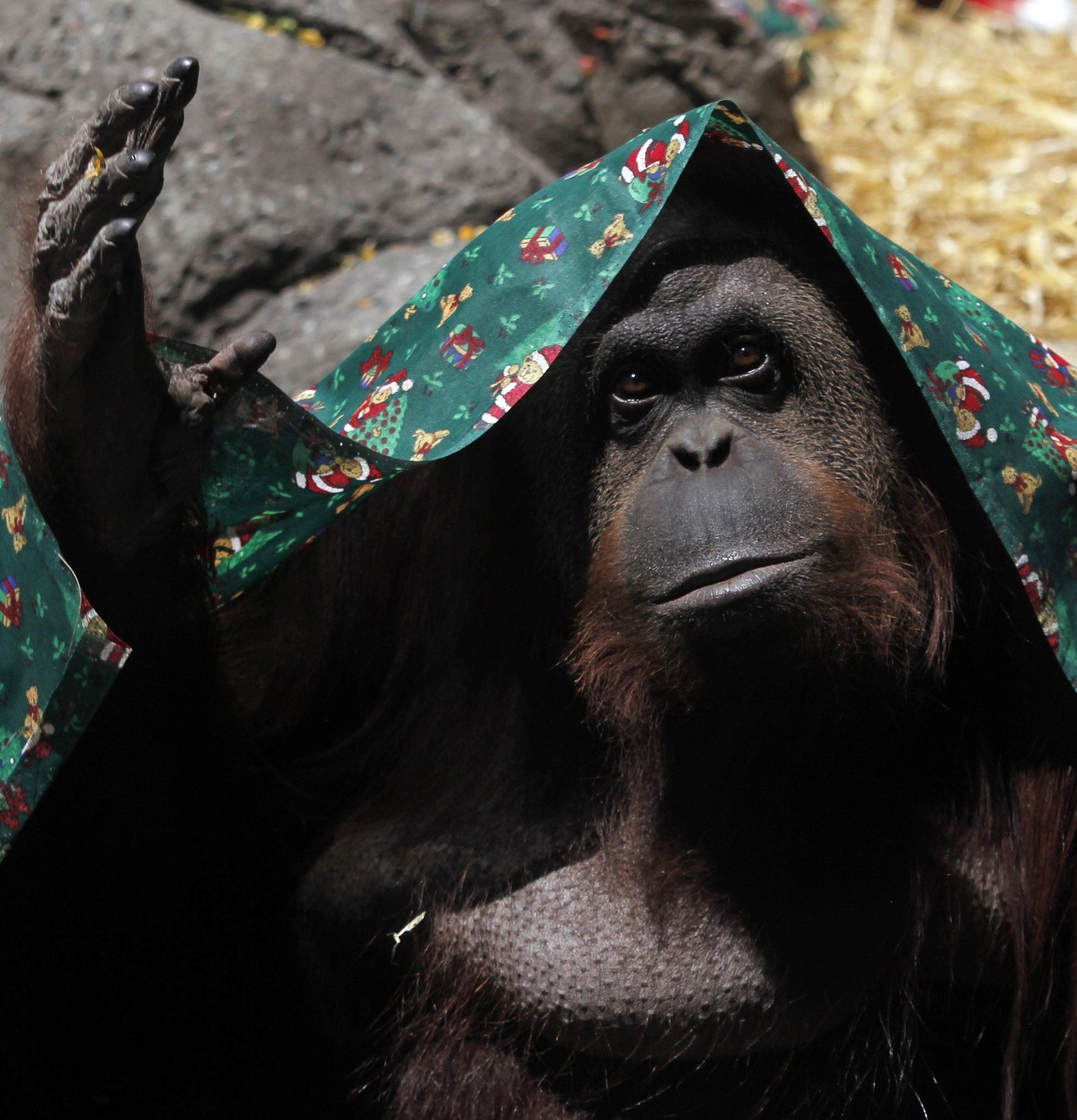