In era of acceptance, gay bathhouses in the U.S. face uncertain future

Gone are the days when bathhouses drew crowds just by offering a discreet place for gays to meet, share saunas and, often, have sex. Some are doing aggressive online advertising and community outreach. Others tout their upscale amenities like plush towels and marble baths. In the heyday of bathhouses in the late 1970s, there were nearly 200 gay bathhouses in cities across the U.S., but by 1990, the total had dropped to approximately 90. In the last decade, bathhouses have shut down and the total nationwide is less than 70.

The acceptance of gays has changed the whole world. It’s taken away the need to sneak into back-alley places.

Amid the AIDS epidemic in the early 1980s, bathhouses were vilified for enabling promiscuity and helping spread the disease, and many either closed voluntarily or by legal pressure. Those that remained were stigmatized, and now many younger gays see them as anachronisms. To attract younger patrons, some bathhouses offer steep discounts, cutting admission by as much as 60 percent. The owner of an Ohio-based spa company said more progressive views on homosexuality aren’t evenly spread across the country, underscoring the need for modern bathhouses in some areas.

Bathhouses at some level will go extinct if you don’t offer something more than a towel. 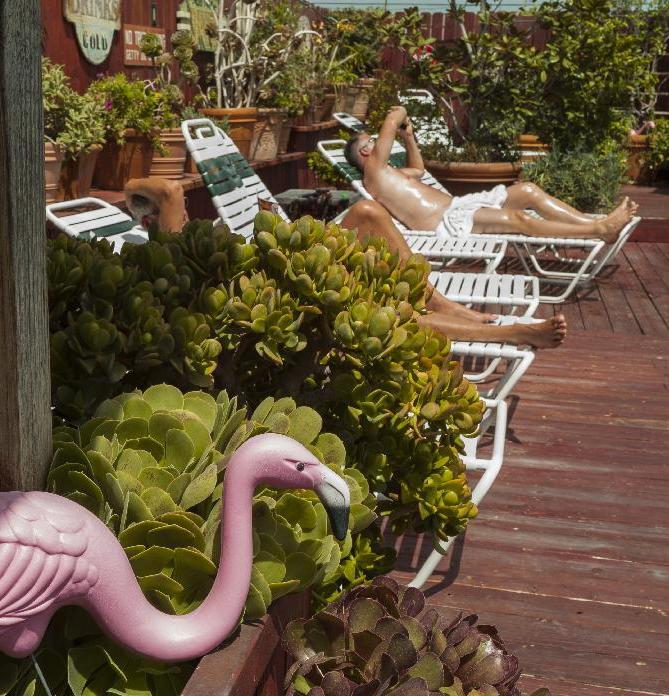