India seeks to cash in on global demand for ancient remedies

India’s new government has launched a drive to promote the country’s ancient therapies. The country claims to have natural remedies for everything from cancer to the common cold, but ministers say it has failed to capitalise on its traditions as the world has woken up to alternative medicine. Prime Minister Minister Narendra Modi, a teetotal vegetarian who practices yoga daily, has said he wants the world to make Ayurveda “a way of life” – and in doing so expand India’s share of the growing global market for holistic medicine.

Earlier this month, Modi appointed India’s first minister for Ayurveda, yoga, naturopathy, Unani, Siddha and homeopathy (AYUSH ministry) and has also called for an international yoga day. Ayurvedic medicine – which means the “science of life” in Sanskrit – treats the physical and mental sources of illness through, for example, prescribing herbs in conjunction with yoga or massage. Much of the knowledge has been passed on through the generations by word of mouth and predates written records. Critics say that Ayurvedic remedies have no proven curative properties for disease and instead work as a placebo.

It’s like superstition – it’s in your head that it helps. But in real life, you need actual pharma drugs. 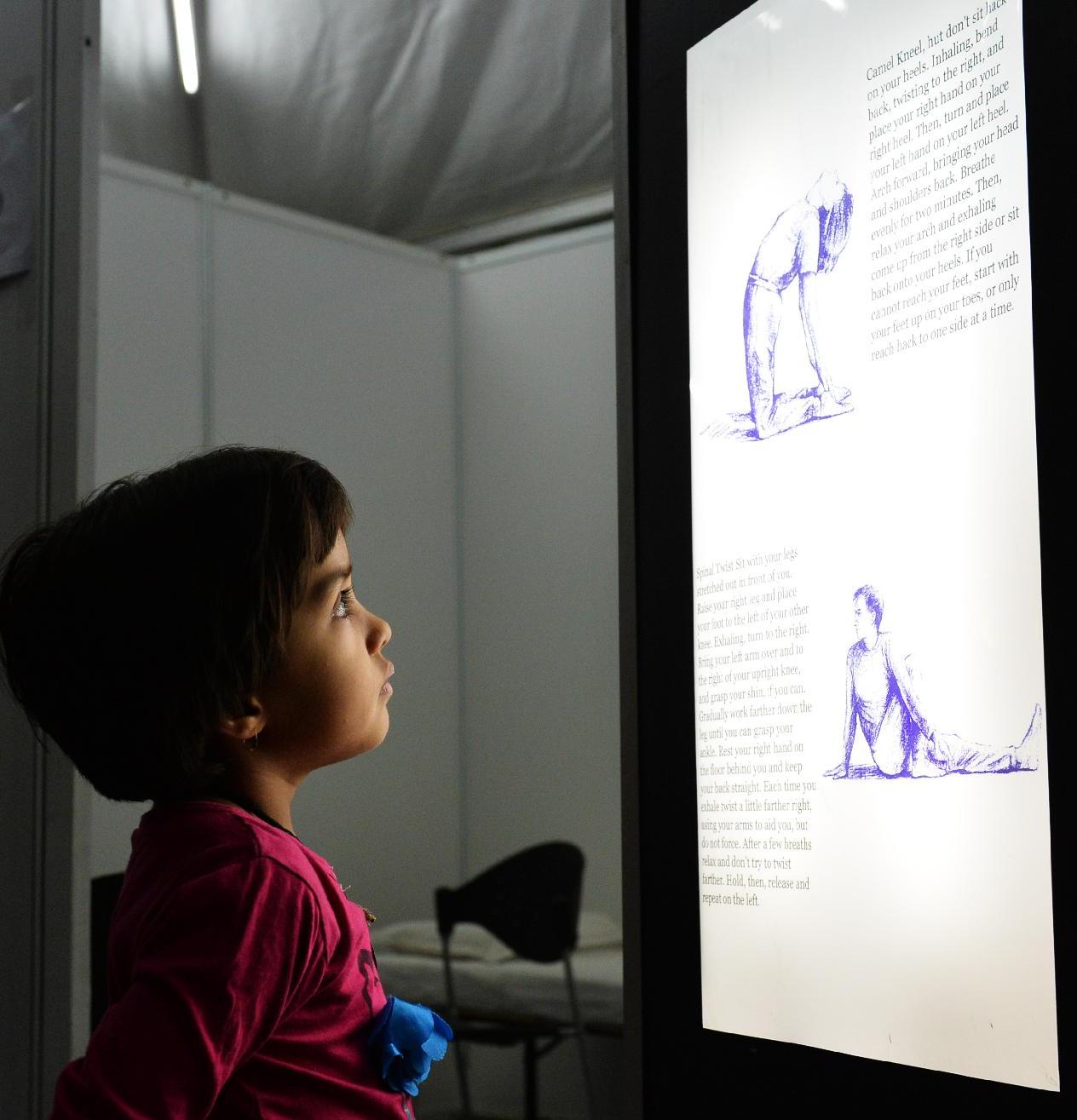