A 10-year-old girl has reportedly been raped on the orders of a village chief in the eastern Indian state of Jharkhand, in an incident that again exposes the country’s extensive problem of sexual violence. Police said the rape followed a confrontation on Monday night when a 25-year-old man barged into the victim’s house in an inebriated state and attempted to molest the child’s mother. Her husband beat up the attacker and threw him out of the house.

Respecting and protecting women should be the priority of the 1.25 billion people in this country.

Police said the following morning, the man went to the chief of the village in Bokaro district and complained of being assaulted. The Times of India reported that an assembly of elders determined the punishment for the husband. The families of the victim and the attacker were summoned to the meeting, where the village chief allegedly ordered the man to rape the ten-year-old girl to avenge the assault, according to police.

All these incidents should make us introspect. The government will have to act. The country won’t wait and people won’t forget. 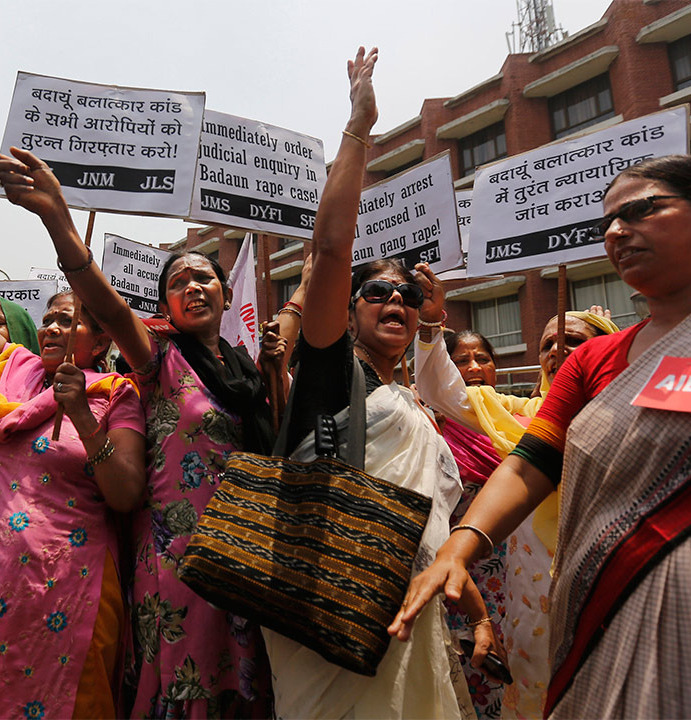