Skywatchers are in for a treat when the first ‘supermoon’ of the year appears this weekend. The full moon will be a supermoon on Friday and Saturday, scientists say. A supermoon occurs when the moon is slightly closer to planet Earth in its orbit than usual. It appears larger and brighter than normal and it is especially noticeable when there is a full moon. When the moon is close to the horizon and low hanging, the effect is magnified.

The moon may seem bigger, although the difference in its distance from Earth is only a few percent at such times

The weekend’s supermoon is one of three expected this summer, with the others due on August 10 and September 9. Scientists have dismissed any notion that the phenomenon could cause bizarre behaviour of tides or natural disasters. “The effects on Earth from a supermoon are minor,” said James Garvin, of Nasa. 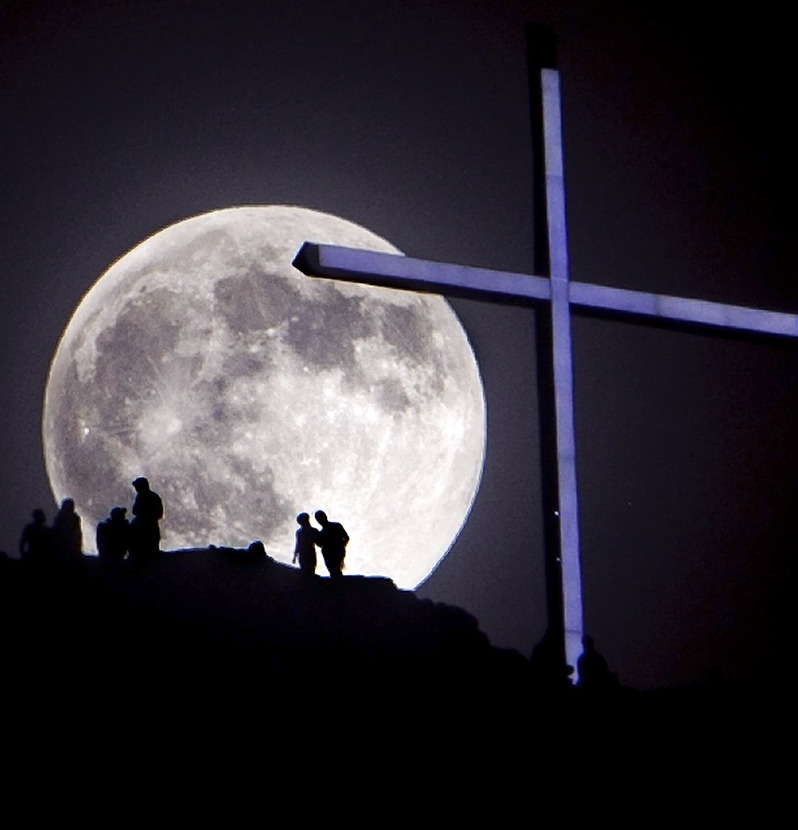