Neymar: I was centimetres away from being left in a wheelchair

World Cup poster boy Neymar has revealed he came within centimetres of being left in a wheelchair. The Brazilian was ruled out of the competition with a fractured vertebrae following a challenge from Colombia defender Juan Zuniga in the quarter-finals. At one point, the 22-year-old could not feel his legs. But in his first news conference since the incident, a tearful Neymar explained that it could have been much worse.

I thank God for helping me, because if that blow had been two centimetres lower I would have risked being paralysed.

Neymar looked on helplessly as his countrymen were thrashed 7-1 by Germany in the semi-finals. He said: “What has happened is inexplicable. But even at 6-0, 7-0 down, they did not give up, they kept running, kept trying. Neymar also distanced himself from a Twitter rant by his agent, Wagner Ribeiro, who accused Brazil national coach Luiz Felipe Scolari of “being an old jerk, arrogant, repulsive, conceited and ridiculous”. Meanwhile, Brazil’s sports minister Aldo Rebelo has called for an inquiry to find out the “root causes of the disaster” after the 7-1 defeat. 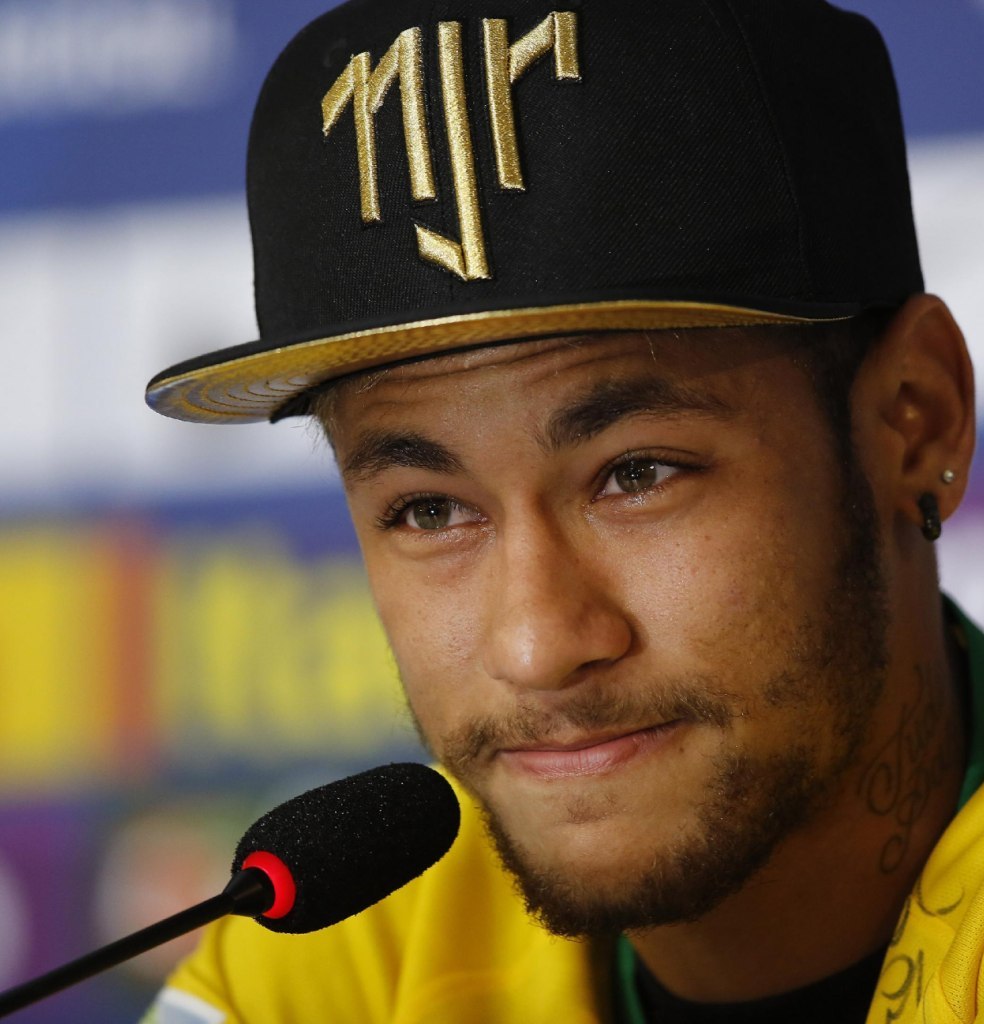