Indian police on Saturday arrested Mehdi Masroor Biswas, a 24-year-old executive believed to be the handler of an influential Twitter account supporting the Islamic State group, officials said. Biswas, employed with an Indian food conglomerate in the southern city of Bangalore, is alleged to be the handler of the Twitter account @ShamiWitness. The account had 17,700 followers, including many foreign fighters, until it was shut down following a report by Britain’s Channel 4 News on Thursday.

He has been taken into custody.

Police raided his house in an upscale suburb of Bangalore early Saturday and seized “incriminating documents, Islamic literature and many photos”. The Channel 4 report quoted Biswas as saying that he had personally not joined IS ranks in Iraq and Syria because his family was financially dependent on him. However, in an interview to the Indian Express newspaper published Saturday Biswas said his claims to Channel 4 were meant to get the television reporter off his back.

When Channel 4 called me first and asked if @ShamiWitness was my Twitter handle, I did not oppose it… I therefore decided to admit that I was indeed @ShamiWitness in the hope that they would not air the programme. 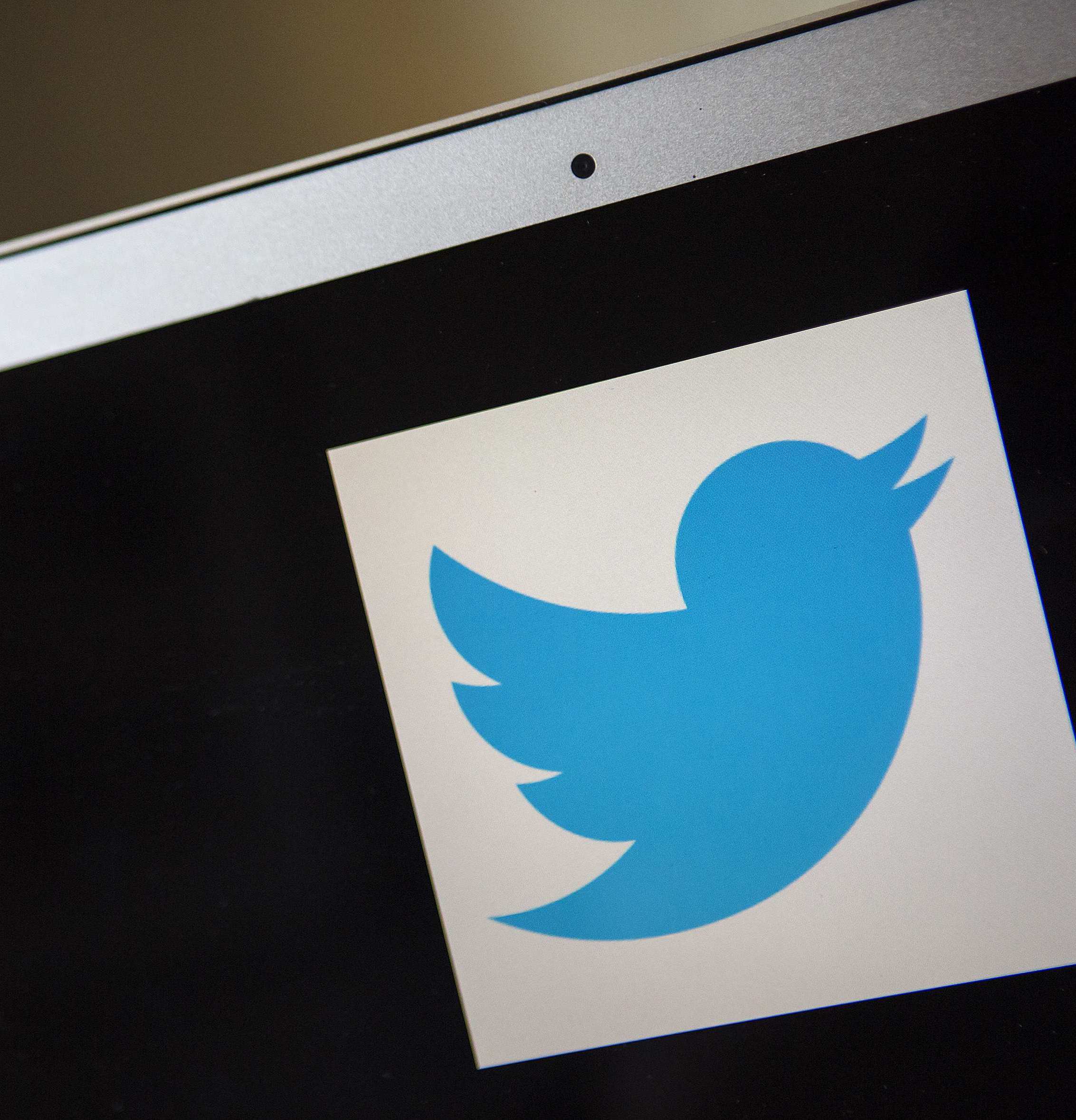