A Mississippi pastor brought a horse in a wedding dress to stand with him outside a federal courthouse on Friday in Jackson to protest a federal judge’s ruling, currently on hold, to overturn the socially conservative state’s ban on gay marriage. The horse, complete with white flowers tucked into its harness and a bouquet at its feet, munched grass as the pastor, Edward James of Bertha Chapel Missionary Baptist Church, spoke and waved signs at passersby.

Do you take this horse to be your unnatural wedded spouse to have and to hold?

Written on one of the signs the pastor brought

U.S. District Judge Carlton Reeves struck down Mississippi’s same-sex marriage ban in a ruling last month. Gay couples cannot yet marry in Mississippi pending the outcome of a state appeal to the 5th U.S. Circuit Court of Appeals in New Orleans, which is hearing arguments in the case on Jan. 9. Mississippi is home to an estimated 3,484 same-sex couples, according to the most recent decennial census. About one quarter of the couples are raising children.

It’s ridiculous, so is the same-sex marriage status. 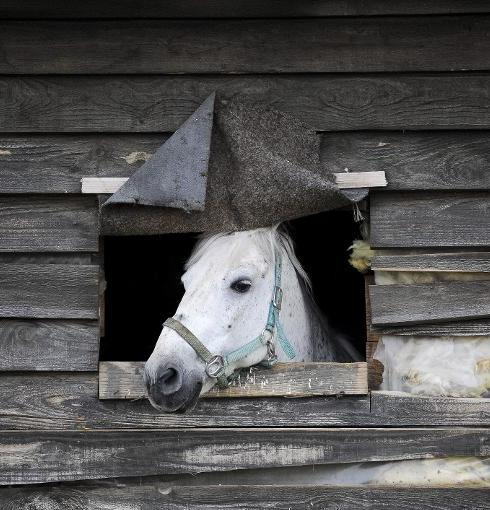