Prosecutors plan to drop charges against a mother charged with trying to kill her three children by driving them into the ocean, the woman’s lawyer said. Ebony Wilkerson will plead not guilty to child abuse by reason of insanity, lawyer Craig Dyer said. Psychologists hired by the prosecution and defence have agreed that the 33-year-old suffered a psychotic episode at the time of the incident. In March, Wilkerson drove her van into the surf off Daytona Beach. Bystanders and officers pulled her and her children - aged three, nine and 10 - from it as it was almost submerged.

The two in the back seat were crying, with their arms out saying ‘Our mommy’s trying to kill us, please help’.

Authorities said Wilkerson had locked the vehicle’s doors and rolled up the windows before driving into the Florida waves. Wilkerson denied trying to hurt her children, telling investigators she was driving too close to the water, “and the waves pulled her in”. The attorney will present the proposed deal to a judge at the end of the week. If the judge accepts the deal, a hearing will determine whether Wilkerson will be taken to hospital for treatment or if she will get community release with oversight by the court, Mr Dyer said. 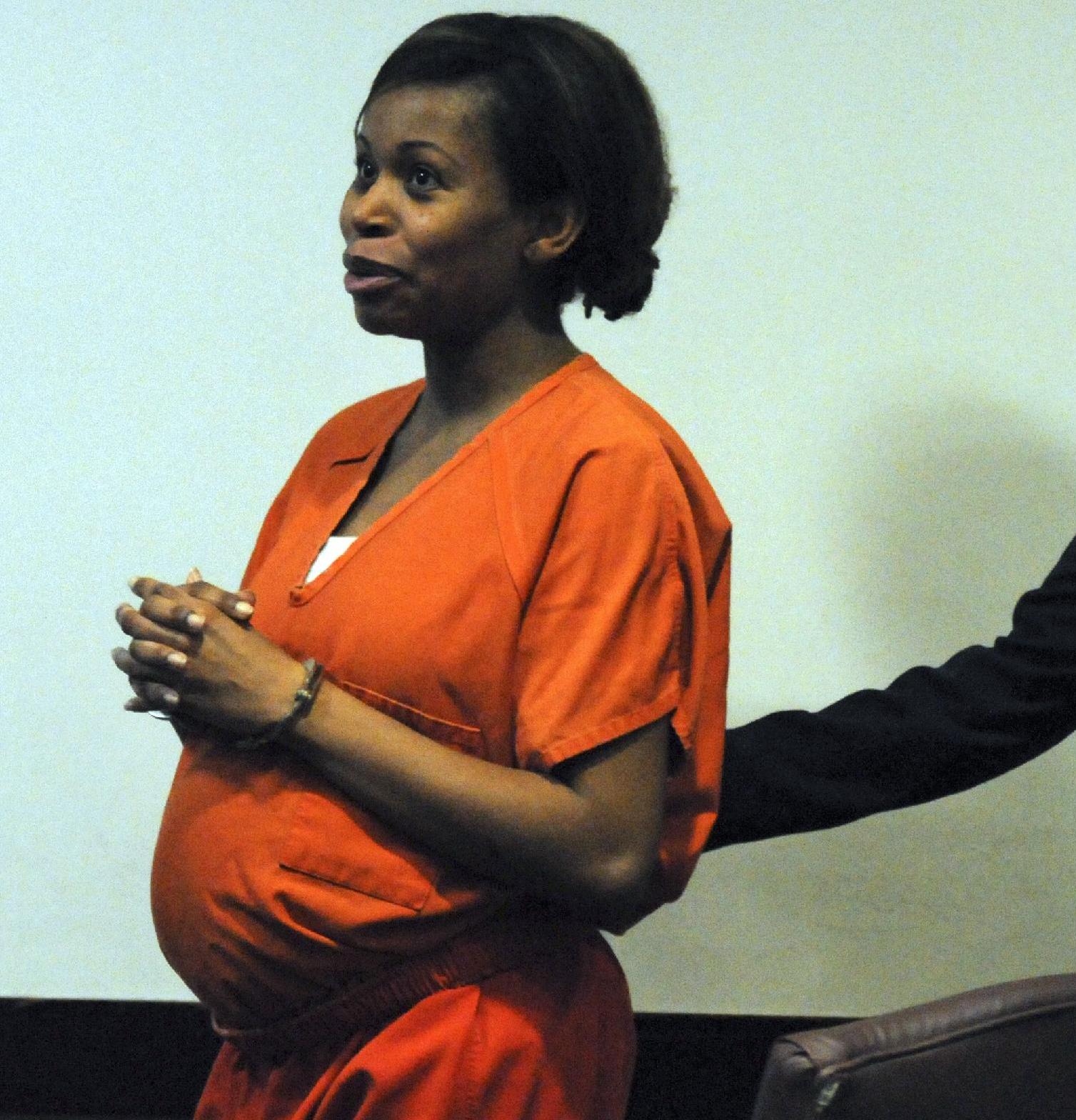