Internet access is becoming “more and more” like a human right, according to the man who invented the world wide web. Sir Tim Berners-Lee has called for the creation of a “Magna Carta for the digital age”, and said people wanted access to the internet to be viewed like access to utilities like water. Speaking at an event at the House of Lords celebrating 800 years since the signing of the Magna Carta, he called for people to consider rules and rights on the web.

We found that people wanted to talk about it more and more like a human right. It’s up there with things like the right to water.

Rights are “meant to be defined,” he said, and now “the time is that humanity generally is very excited about using new technology and a little bit, in a way, unsafe, a little bit concerned. Last year, Sir Tim launched a campaign for an internet Magna Carta to mark the 25th anniversary of his invention. Sir Tim said he was “asking everybody to think about and make that Magna Carta for the digital age, to write those things big on the virtual walls globally”. Revelations by whistleblower Edward Snowden had put the focus on the issue of online privacy, Sir Tim added, but people were not just “worrying about if the Government is spying on us” there were also worries about states “blocking” people’s access.

That property, the fact you can do what you like, connect to other people - those things that people take for granted, we have been asking people to think about. 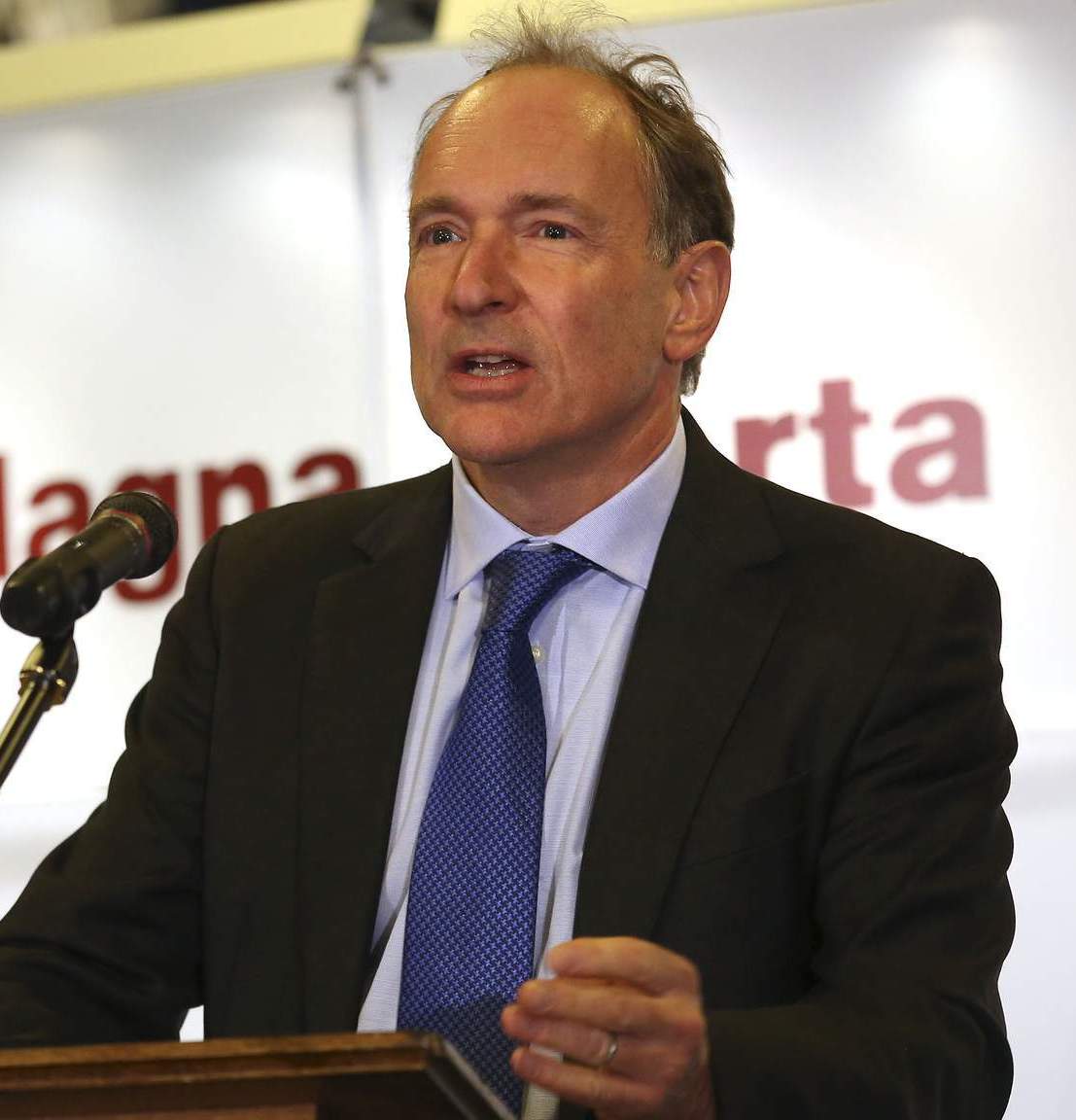