Working literally to death is a tragedy so common in Japan that a term has been coined for it: “karoshi”. The government estimates there are 200 karoshi deaths a year from causes such as heart attacks or cerebral hemorrhaging after working long hours - and there are many cases of mental depression and suicides from overwork that are not counted as karoshi. Now, the government wants to change the habits of a workaholic nation. Legislation that will be submitted during the parliamentary session that began Jan. 26 aims to ensure workers get the rest they need. In a break with past practice, it will become the legal responsibility of employers to ensure workers take their holidays. Barely half the vacation days allotted to Japanese workers are ever taken, an average of nine days per individual a year.

It is actually a worker’s right to take paid vacations. But working in Japan involves quite a lot of a volunteer spirit.

Japan has been studying such legislation for years. There has been more impetus for change since 2012 as a consensus developed that the health, social and productivity costs of Japan’s extreme work ethic were too high. Part of the problem has been that many people fear resentment from co-workers if they take days off, a real concern in a conformist culture that values harmony. The overwork problem intensified during the past two decades of economic stagnation in Japan. The use of cheap labor became common to stay competitive in a rapidly globalizing economy, while the culture of loyalty to the company stayed. Abe, not a person noted for taking long vacations, has been stressing the need for change. Japan’s work ethic, he said, is “a culture that falsely beatifies long hours.” 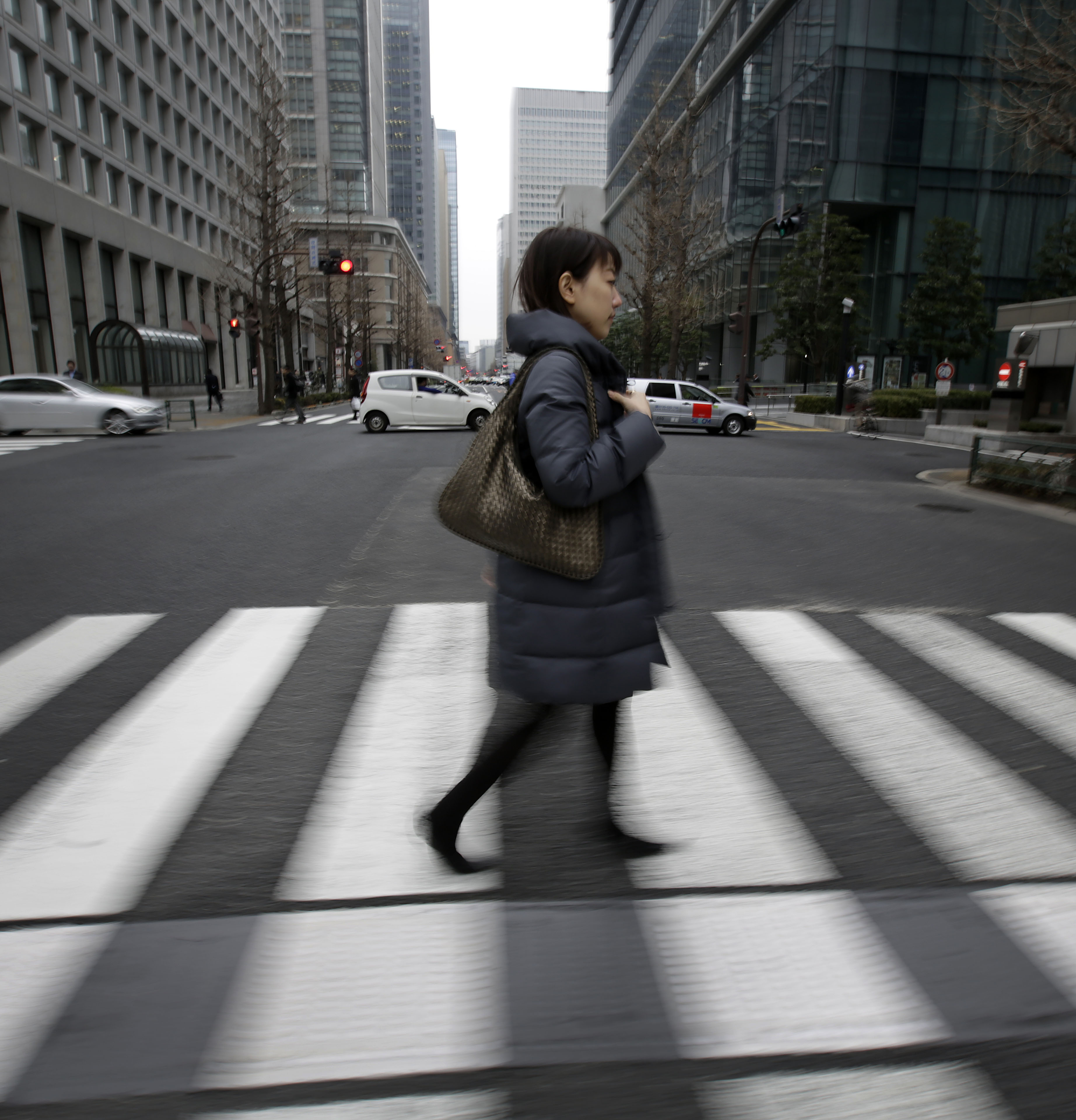