Tor, the prominent system for protecting Internet privacy, today said many of its users trying to reach hidden sites might have been identified by government-funded researchers. In a note on the nonprofit’s website, Tor Project leader Roger Dingledine said the service had identified computers on its network that had been quietly altering Tor traffic for five months in an attempt to unmask users connecting to what are known as “hidden services.”

While we don’t know when they started doing the attack, users who operated or accessed hidden services from early February through July 4 should assume they were affected.

Dingledine said it was “likely” the attacking computers, removed on July 4, were operated on behalf of two researchers at the Software Engineering Institute, which is housed at Carnegie-Mellon University, but funded mainly by the U.S. Department of Defense. The pair had been scheduled to speak on identifying Tor users at the Black Hat security conference next month. After Tor developers complained to Carnegie-Mellon, officials there said the research had not been cleared and canceled the talk. Previous reports on the research had already raised alarms among privacy activists. 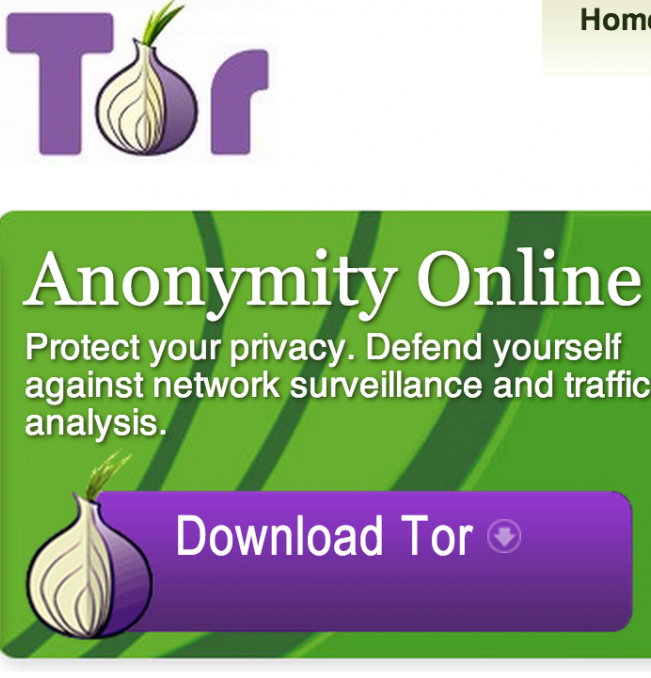