Re/code’s John Paczkowski, who has an excellent track record when it comes to covering Apple and, specifically, reporting when Apple will host events says the latest version of Apple’s iPhone will debut in early September. The date makes sense for Apple, which for the past three years has held launch events for its iPhone in September. Traditionally, Apple makes its iPhone available to shoppers 10 days after its debut event, which would mean that the iPhone 6’s release date would be Sept. 19, if history is any guide. The iPhone 6 is expected to be a radical departure from Apple’s previous iPhones. The handset is said to sport a much larger 4.7-inch display, compared to the iPhone 5s’ 4-inch screen, as well as a faster processor for better performance and an improved camera. 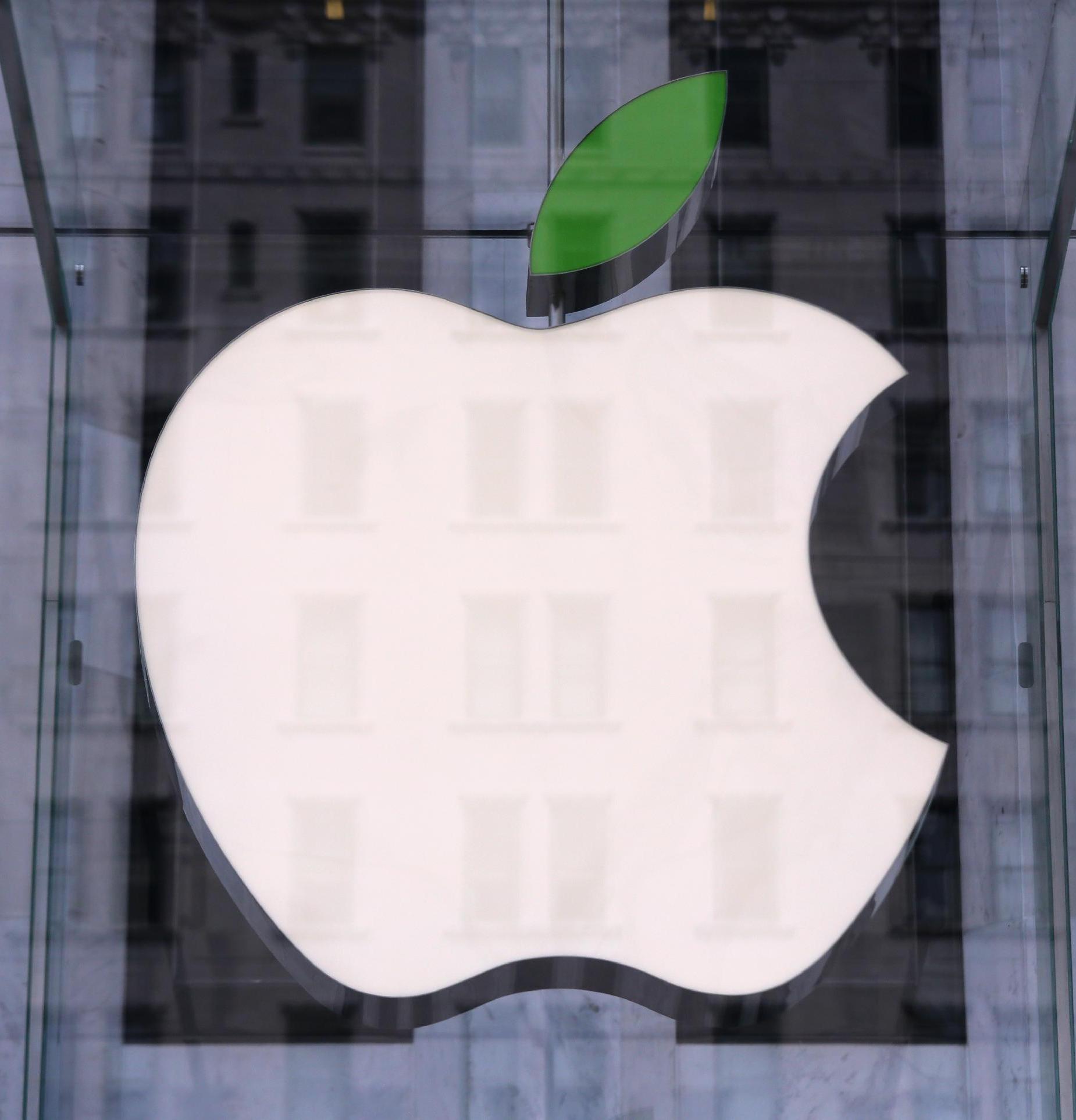