Israel announced the withdrawal of ground forces from Gaza on Tuesday for a temporary ceasefire, saying its troops had destroyed the network of tunnels used by Palestinian militants along the Israeli border. So what do—or did—they look like? Last month, Israeli soldiers gave members of the media a guided tour of one of them. Inside, rock and concrete walls were lined with a series of cables connecting Gaza to southern Israel. The web of tunnels constructed by Hamas has been dubbed “lower Gaza”, forming a network akin to London’s Underground or the New York City subway system. But not all the tunnels are used for terror.

To many Palestinians in Gaza, the primary objective of the tunnels, some of which are miles long, is less about military assaults and more about a connection to the outside world …

Last week, Prime Minister Benjamin Netanyahu said Israel would not pull ground forces out of Gaza until all tunnels into Israel were destroyed “with or without a ceasefire”. On Tuesday, the guns fell silent after 29 days of fighting as both sides counted the cost from a conflict that killed 1,875 Palestinians and 67 people in Israel. Officials on both sides confirmed they had sent small delegations to Cairo for talks aimed at securing a permanent ceasefire after a 72-hour one began Tuesday. Some in Israel, however, doubt that their government has actually destroyed all the tunnels. That fear has some wishing the ceasefire hadn’t been struck.

They knew about it for so long and did nothing. Who can promise me that all the tunnels have been destroyed? I am angry that they are not pressing on with the offensive.

Leah Musafi, 30, who lives near the Gaza-Israel border 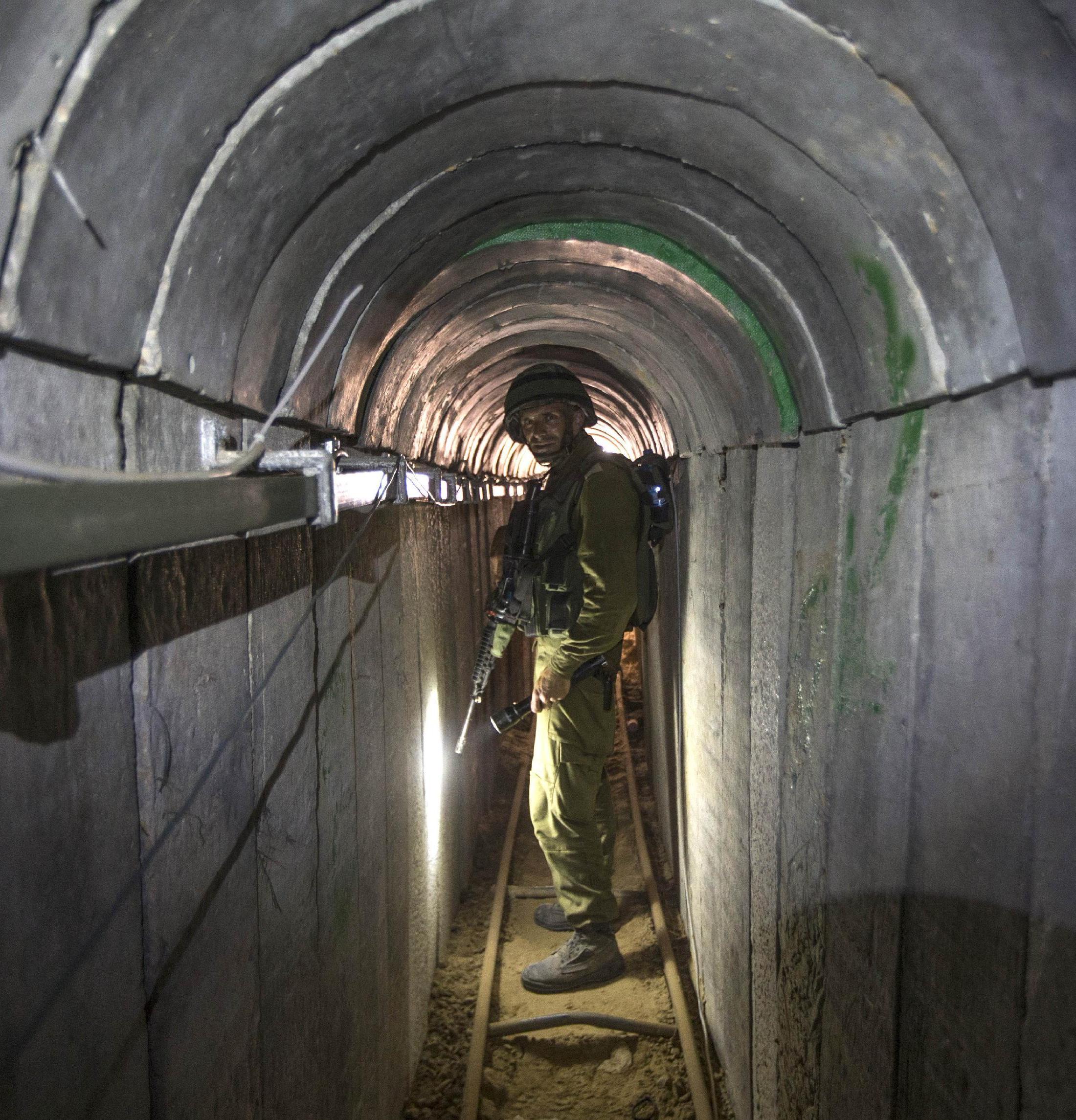