Iran and six major powers have so far not discussed extending negotiations on a nuclear agreement despite the fact that their deadline is a week away. Senior foreign officials from Iran and the six powers – the United States, Britain, France, Germany, Russia and China – gather in Vienna this week for the last round of negotiations before a Nov. 24 deadline to reach an accord that would end sanctions in exchange for curbs on Tehran’s atomic program. Despite nearly a year of talks, Iranian and Western officials have said the deadline is unlikely to be met, and an extension is the most likely scenario.

"The negotiations are hardly progressing … The Iranians are not moving an inch. We’re 10 days before the end of talks … We’re still very far apart.

Meanwhile, U.S., EU and U.N. sanctions have caused Iranian oil revenues to plummet and inflation and unemployment to soar. Several Western officials say it is unclear if Iranian Supreme Leader Ayatollah Ali Khamenei has given his negotiating team the authority to make compromises. The sticking points include the future scope of Iran’s uranium enrichment and the speed at which sanctions would be lifted. Iran denies Western accusations that it is seeking, or has sought, to acquire a nuclear weapons capability. 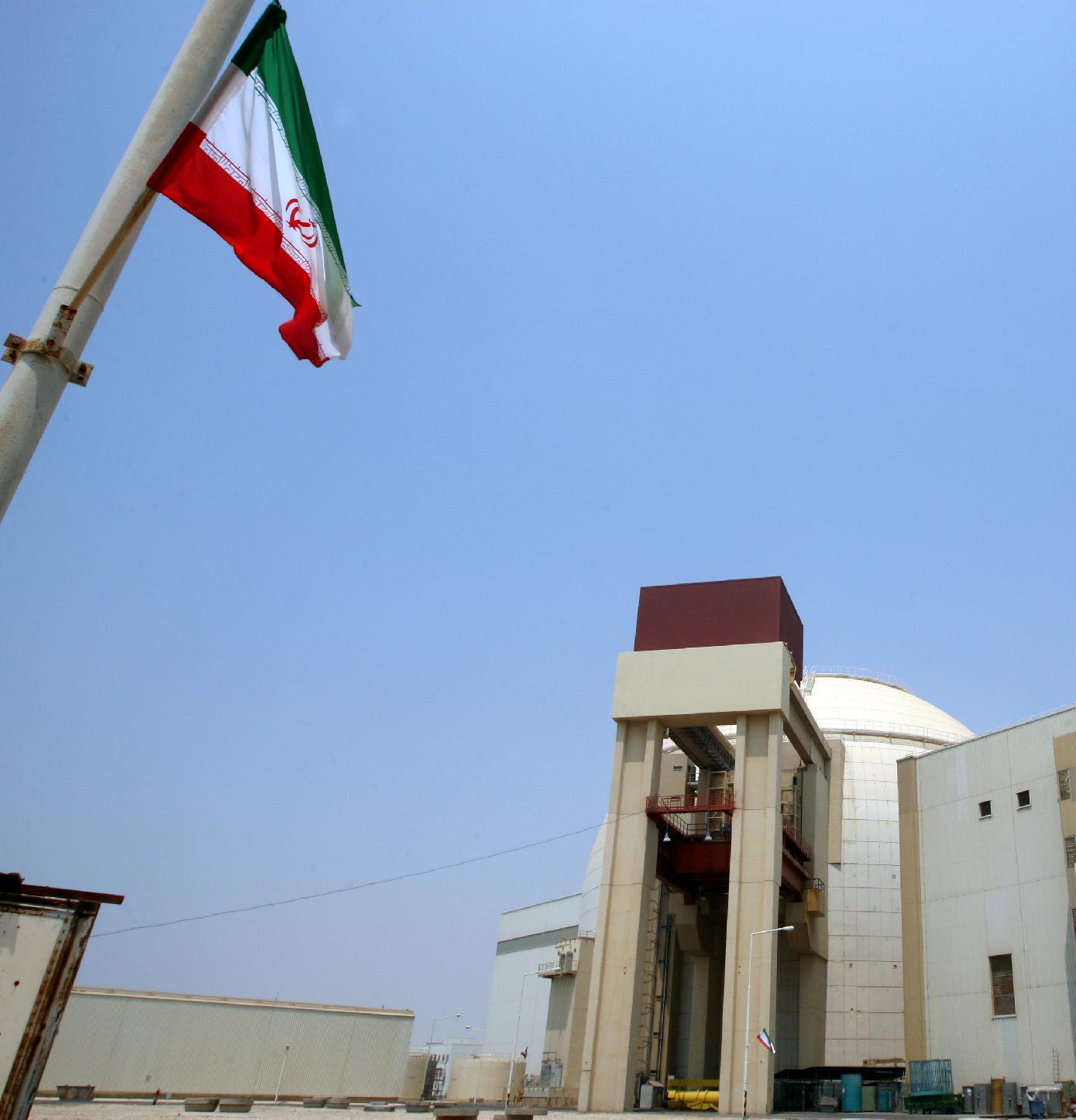