Magicians have long relied on sleight of hand and deception to thrill their audiences, but they may now have another tool in their box of tricks - a computer. Scientists have for the first time “taught” a computer to create magic tricks, using artificial intelligence (AI). They gave a computer program the outline of how a magic jigsaw puzzle and a mind-reading card trick work, and fed into it the results of experiments into how humans understand magic tricks.

Computer intelligence can process much larger amounts of information and run through all the possible outcomes in a way that is almost impossible for a person to do on their own.

Howard Williams, member of the research team at Queen Mary University of London

The programme created completely new variations of those tricks using complex mathematical techniques and algorithms, but which can still be performed by a magician. The work could make tricks easier for budding magicians, but researchers also believe their work could benefit future medical science. One trick involves assembling a jigsaw to show a series of shapes, then taking apart and putting it back together again so that certain shapes disappear, caused by a clever principle of geometry. The research is published in the journal Frontiers In Psychology. The card trick is available as an app called Phoney, from the Google Play Store.

Using AI to create magic tricks is a great way to demonstrate the possibilities of computer intelligence and it also forms a part of our research in to the psychology of being a spectator.

Professor Peter McOwan, who also worked on the project 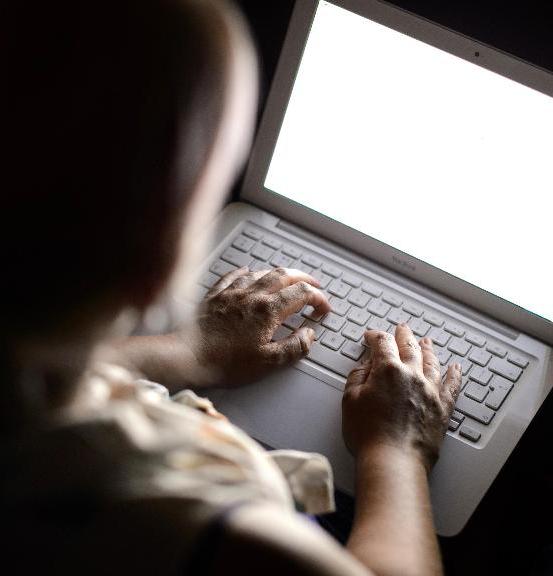