Iran and six world powers have agreed to a four-month extension of negotiations on a nuclear deal with Tehran after failing to meet a July 20 deadline due to “significant gaps” between the two sides, the European Union and Iran said on Saturday. Iran, the United States, Britain, France, Germany, Russia and China had set a July 20 deadline to complete a long-term agreement that would resolve the decade-old dispute over Tehran’s nuclear ambitions. But diplomats said they were unable to overcome significant differences on major sticking points. Among the issues dividing them are the permissible scope of Iran’s nuclear fuel production capacity and how to address the country’s suspected past atomic bomb research.

There are still significant gaps on some core issues which will require more time and effort.

The negotiations began in February in Vienna. The talks are taking place because of a preliminary agreement reached in Geneva in November 2013 that gave Iran limited sanctions relief in exchange for halting some nuclear activities and created time and space for the negotiation of a comprehensive deal to end the decade-long dispute. 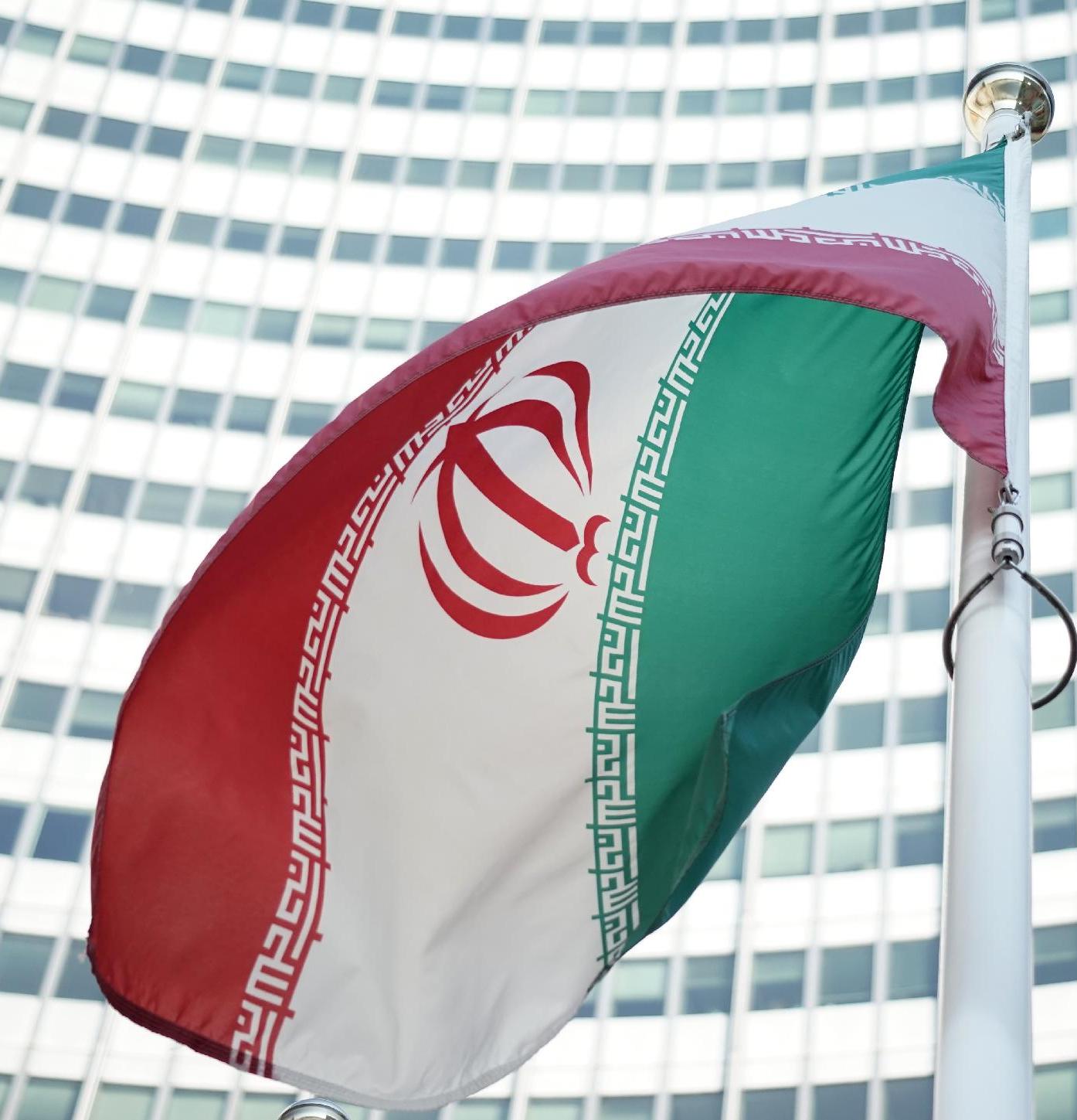