Israeli air strikes in the Gaza Strip killed 11 people early Saturday, medics said, on day 12 of a major operation against the Palestinian territory. The first strike killed seven people outside a mosque in the southern city of Khan Yunis, emergency services spokesman Ashraf al-Qudra told AFP, adding that three of the dead were from the same family. The deaths took the toll from an Israeli operation to stamp out rocket fire from Gaza to 307, many of them women and children. One Israeli civilian and one Israeli soldier have been killed since the campaign started on July 8, and several injured.

Since July 8, Israeli strikes have hit more than 2,000 targets in Gaza and Hamas launched nearly 1,500 rockets at Israel, the Israeli military has said. Israel last carried out a major ground offensive in Gaza in January 2009. Operation Protective Edge is the bloodiest conflict in the besieged coastal enclave since 2009. Israel launched a ground offensive late Thursday, starting a new phase in the operation which it said aimed partly to destroy tunnels used by the Strip’s main power, Islamist movement Hamas. 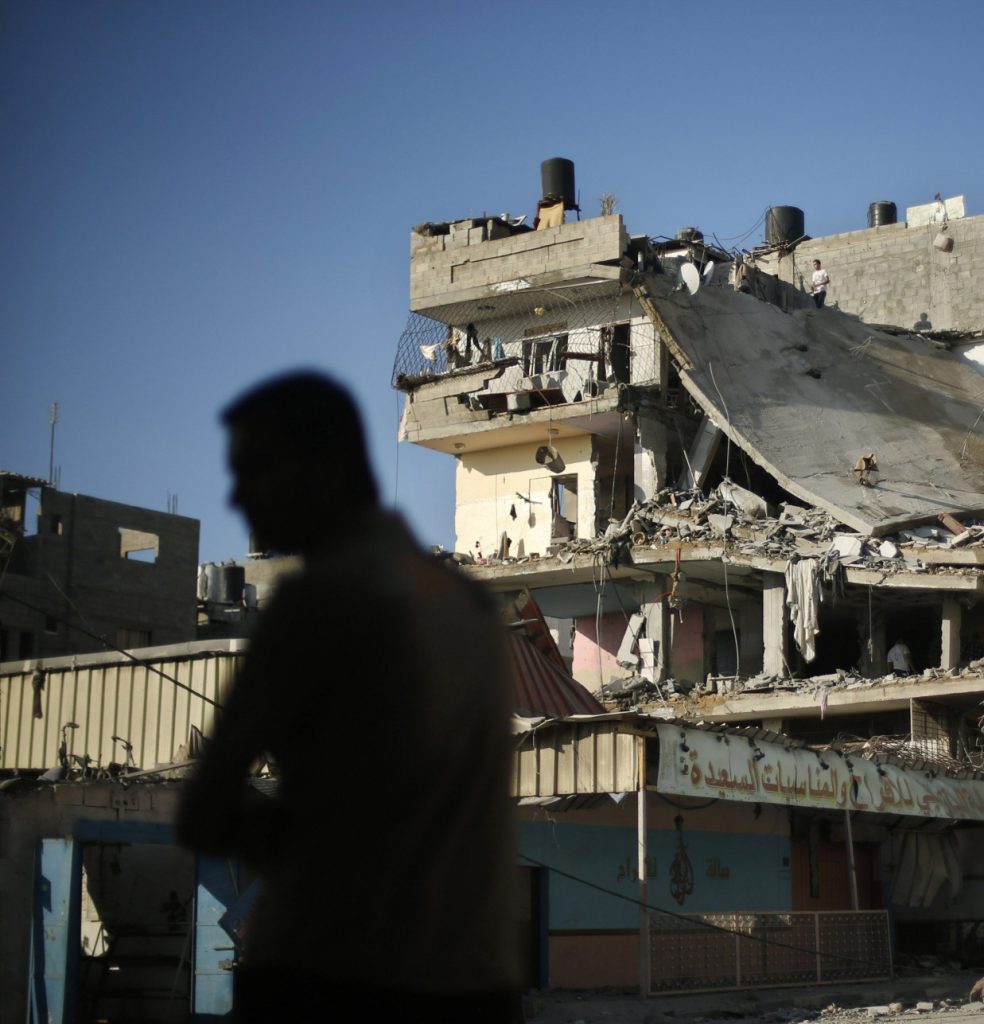