President Obama on Friday called the downing of Malaysian Airlines Flight 17 an “outrage of unspeakable proportions,” declared it a “wake-up call” for timid European leaders, and all but laid blame for the tragedy directly at the doorstep of Russian President Vladimir Putin. Obama’s blunt language, delivered in the White House briefing room from behind a lectern with the presidential seal, offered a stark contrast to his muddled public handling of the disaster a day earlier. With grisly details coming in, Obama went ahead with a heavily partisan public schedule: A speech in Wilmington, Delaware, hitting Republicans over infrastructure funding, followed by a brace of Democratic fundraisers in New York City.

We will continue to make clear that as Russia, you know, engages in efforts that are supporting the separatists, that we have a capacity to increase the costs that we impose on them, and we will do so.

It was not clear to what extent Obama, who came to office vowing to “reset” relations with Russia, would change his cautious strategy when it comes to Ukraine. The president has fended off calls from Republicans to upgrade that country’s weaponry, and assist its fight against the Russian-backed separatists. One administration official, who requested anonymity, suggested that the airliner tragedy highlighted the need for extreme caution when considering whether to provide advanced weaponry to forces not accustomed to using it. 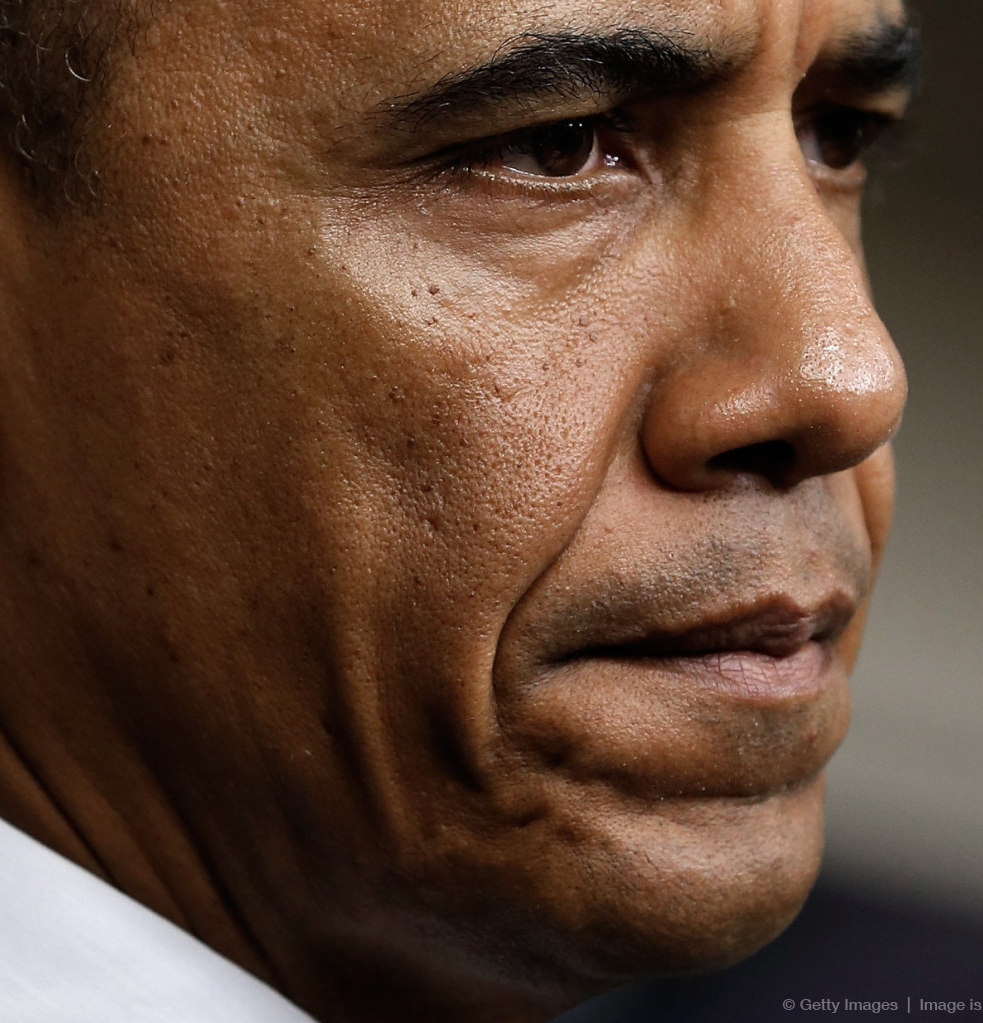