An extremist group’s declaration of an Islamic state in territory it has seized in Iraq and Syria poses a threat to the entire region, Iraq’s prime minister warned Wednesday, saying that “no one in Iraq or any neighboring country will be safe from these plans.” With the support of other Sunni militants, the extremist group has overrun huge swaths of northern and western Iraq in recent weeks, including the country’s second-largest city, Mosul.

[The militants’ takeover] is a message to all the states in the region that you are inside the red circle now.

Iraqi Prime Minister Nuri al-Maliki, who is fighting for his political life as a Sunni insurgency fractures the country, said on Wednesday he hoped parliament could form a new government in its next session after the first collapsed in discord. Baghdad can ill afford a long delay. But it is far from clear when leaders in Baghdad might reach a consensus. All the main ethnic blocs are beset by internal divisions, and none has yet decided who to put forward for its designated position. 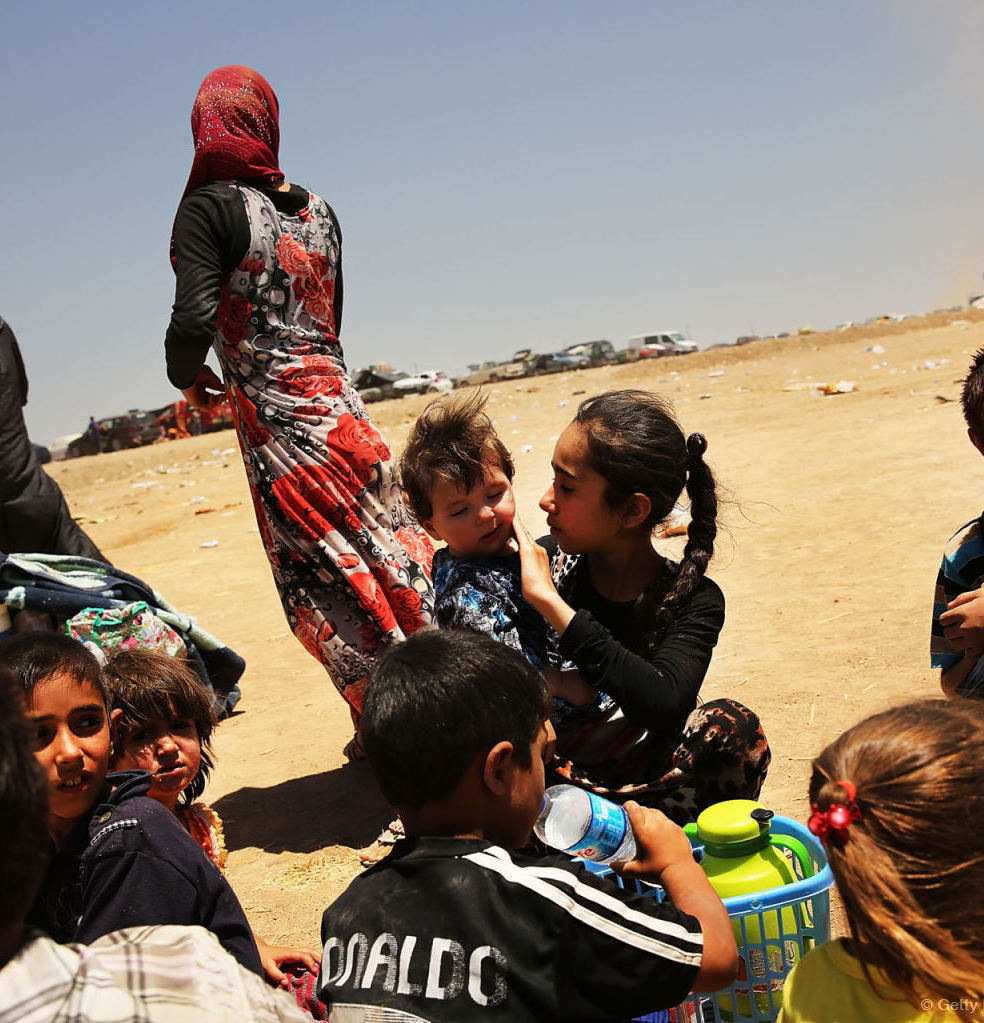