The U.S. has made clear that it wants Iraq Prime Minister Nouri al-Maliki to embrace Sunni politicians as a condition of support to fight the advance by forces from the Islamic State of Iraq and the Levant. But the Shi’ite prime minister has moved in the opposite direction, announcing a crackdown on politicians and officers he considers “traitors” and lashing out at neighbouring Sunni countries for stoking militancy. Iraq’s Shi’ite rulers declared a boycott of Iraq’s main Sunni political bloc and accused Saudi Arabia of promoting “genocide.”

We hold them responsible for supporting these groups financially and morally, and for the outcome of that—which includes crimes that may qualify as genocide: the spilling of Iraqi blood, the destruction of Iraqi state institutions, and historic and religious sites.

Despite not following a Washington-approved script, Iraq’s military needs help to defend the country. Its poorly-regarded army has been shaped by the United States’ decision to disband the forces of now-executed dictator Saddam Hussein following the 2003 invasion. That gutted the army of experienced men and created a mass of angry, well-trained former personnel, some of whom are now believed to be involved in the militant advance.

This army is not a mature force. 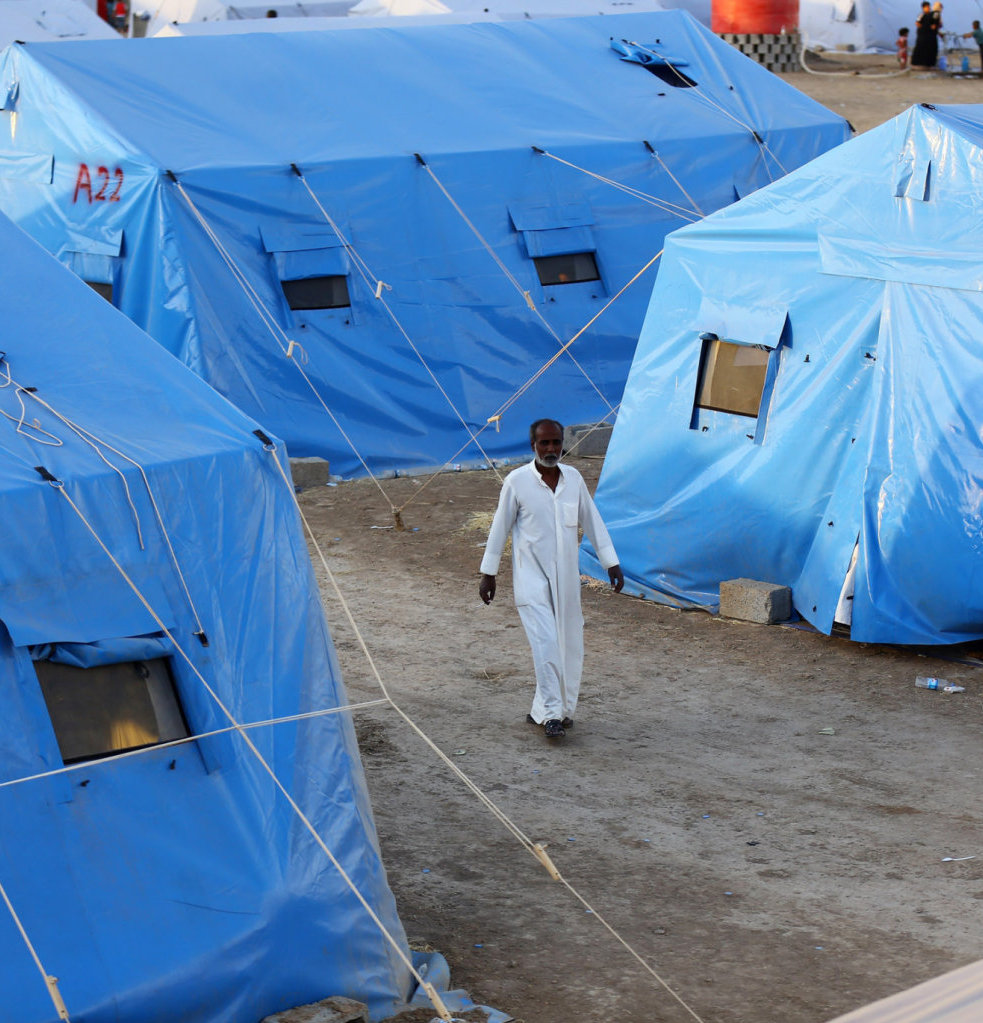