Music videos by artists such as Adele and Arctic Monkeys could be blocked by YouTube in the next few days after a number of independent record labels refused to sign up for its new subscription service. Earlier this month, trade groups representing thousands of labels and musicians appealed to the European Commission to intervene on their behalf. They have accused the Google-owned company of offering unfair contractual terms to the independents in comparison to those offered to larger firms like Universal or Sony.

While we wish that we had 100 per cent success rate, we understand that is not likely an achievable goal and therefore it is our responsibility to our users and the industry to launch the enhanced music experience.

XL Recordings, which represents Adele and The XX, and Domino, the label behind the Arctic Monkeys, are understood to be among the indies holding out for a better deal. YouTube has been planning a paid streaming service to compete with companies like Spotify, Pandora and Rhapsody for over a year. The new paid-for service will enable users to watch videos or listen to music without any adverts, on any device, even if it is not connected to the Internet. Robert Kyncl, YouTube’s head of content and business operations, told the Financial Times record labels representing 90 per cent of the music industry have signed up to their terms. 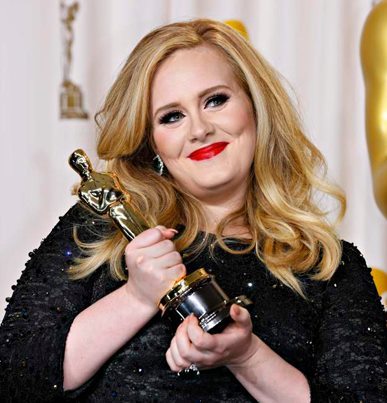