The leader of the extremist group that has overrun parts of Iraq and Syria - the Islamic State of Iraq and the Levant (ISIL) - has called on Muslims around the world to flock to territories under his control to fight and build an Islamic state. In a recording posted online Tuesday, Abu Bakr al-Baghdadi declared he wants to turn the enclave his fighters have carved out in the heart of the Middle East into a magnet for militants. He also presented himself as the leader of Islam worldwide, urging Muslims everywhere to rise up against oppression.

It is a state where the Arab and non-Arab, the white man and black man, the easterner and westerner are all brothers, Muslims, rush to your state. Yes, it is your state. Rush, because Syria is not for the Syrians, and Iraq is not for the Iraqis. The Earth is Allah’s.

The audio message came two days after ISIL unilaterally declared the establishment of an Islamic state, or caliphate, in the land it controls. It also proclaimed al-Baghdadi the caliph, and demanded that all Muslims around the world pledge allegiance to him. He also urged militants to escalate fighting in the holy month of Ramadan, which began Sunday.

So, to arms, to arms, soldiers of the Islamic state, fight, fight. 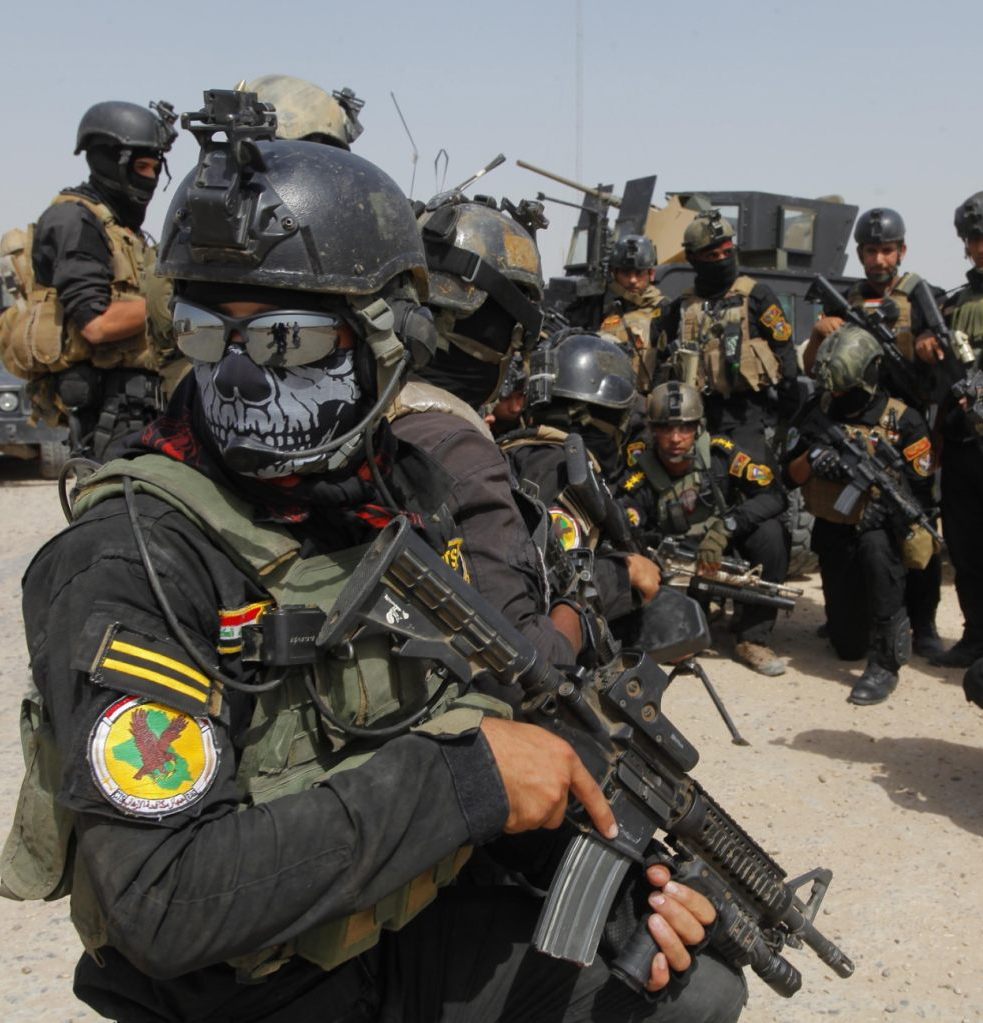