Those who believe in the existence of the Abominable Snowman and Big Foot will be disappointed with science’s latest discovery. The evidence, reported in the British journal Proceedings of the Royal Society B, comes from DNA testing of 30 hair samples reputed to have been left by the yeti and Big Foot. Three hair samples supposedly from the yeti were tested. One of these was found to have come from a Southeast Asian goat called a serow (Capricornis sumatraensis). Two other samples – one from Ladakh in India and the other from Bhutan – likely came from a distant descendant of the polar bear or a local cross with a brown bear, the scientists suggested.

If these bears are widely distributed in the Himalayas, they may well contribute to the biological foundation of the yeti legend, especially if, as reported by the hunter who shot the Ladakh specimen, they behave more aggressively towards humans than known indigenous bear species.

British journal Proceedings of the Royal Society B

Eighteen “Big Foot” samples were found to have a wide range of real world sources, ranging from the American black bear, raccoon and cow to a porcupine and either a wolf, coyote or dog. The authors throw down the gauntlet to the “cryptozoology community” – those who believe in the existence of fabulous, hidden creatures – to throw up more convincing evidence to back their assertions.

Some of the greatest criticism within the Bigfoot community was that science would never take a serious look at the phenomenon. 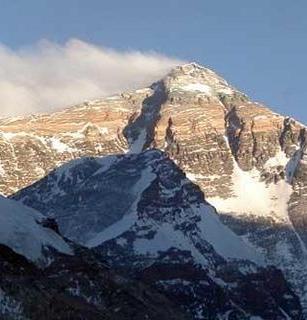