Islamic State, al-Qaeda close ranks against US, allies and rebels

Two Syrian opposition figures say the Islamic State (IS) group and an al-Qaeda branch met last week and agreed to work together against their opponents. While warplanes from a U.S.-led coalition strike militants from the air, the Obama administration has counted on arming “moderate” rebel factions to push them back on the ground. Those rebels, already considered relatively weak and disorganized, would face far stronger opposition if the groups are working together. One source said IS and the Nusra Front agreed to work to destroy the Syrian Revolutionaries Front, a prominent rebel faction armed and trained by the United States.

If there is less blood being spilled against each other and they don’t have to worry about that, that’s going to make it easier for the jihadis to go after Assad or any Western-backed forces.

The Pentagon warned Congress on Thursday that the long, drawn-out military campaign against IS militants is just beginning and could expand to include modest numbers of U.S. forces fighting alongside Iraqi troops. Defense Secretary Chuck Hagel and Army Gen. Martin Dempsey, the chairman of the Joint Chiefs of Staff, delivered a cautious assessment of the progress in the three-month-old war against Islamic extremists who brutally rule large sections of Iraq and Syria. About 70 US prosecutors are also being sent to the Balkans, Middle East and North Africa to help track down jihadist fighters coming from Syria, outgoing Attorney General Eric Holder said Thursday.

This campaign will be marked or characterized … three steps forward, two steps back, and at every step forward or back we’ll debate about the size of the step.

Gen. Martin Dempsey, chairman of the Joint Chiefs of Staff 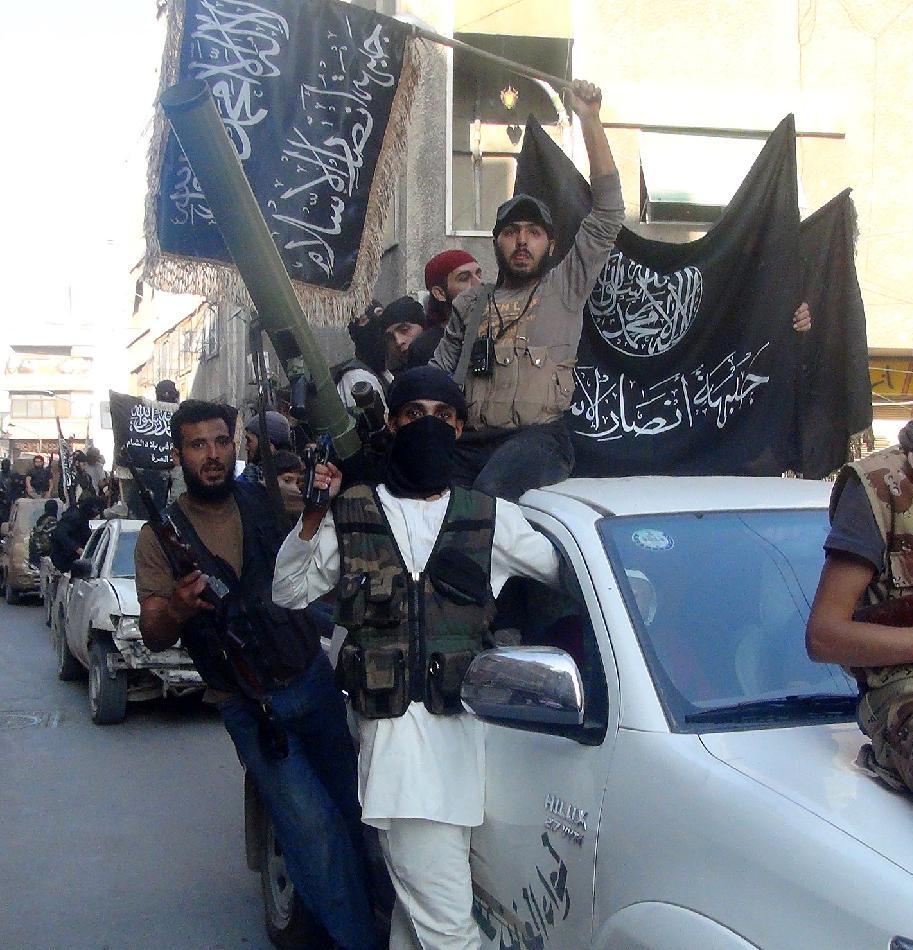