Across the vast region under the control of the Islamic State (IS), a group calling itself the Islamic Police is actively conscripting children for battle and committing abuses against the most vulnerable at a young age, according to a growing body of evidence assembled from residents, activists, independent experts and human rights groups. A United Nations panel investigating war crimes in the Syrian conflict concluded that in its enlistment of children for active combat roles, IS is perpetrating abuses and war crimes on a massive scale “in a systematic and organised manner”.

What is new is that ISIS seems to be quite transparent and vocal about their intention and their practice of recruiting children.

The use of children by armed groups in conflict is nothing new. In the Syrian civil war, the Free Syrian Army and Nusra Front rebel groups also recruit children for combat, said Leila Zerrougui, the UN secretary-general’s special representative for children and armed conflict. But no other group comes close to IS in using children in such a systematic and organised way. And the effect is that much greater because IS commands large areas in which the militants inculcate the children with their radical and violent interpretation of Shariah law.

Once they’re done training, their skills and abilities are tested before they decide where to send them off. Many want to be on the front lines. 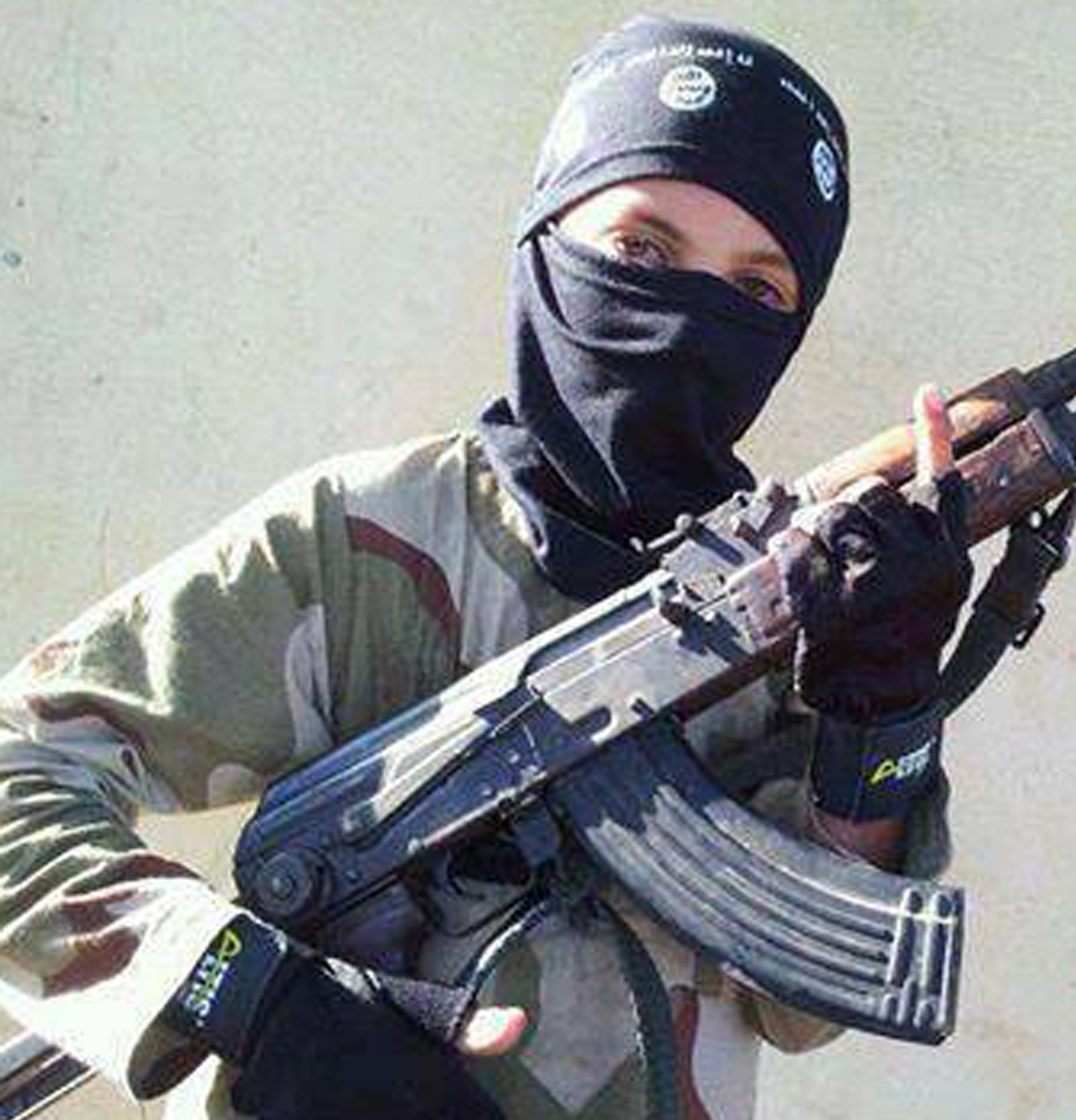