Israel’s cabinet approved Prime Minister Benjamin Netanyahu ‘s request to enshrine the country’s status as a Jewish nation-state in law, further dividing an already riven coalition. Draft legislation, which requires parliamentary approval, was passed at the end of a stormy debate and is headed for a full parliamentary vote on Wednesday. The bill calls not only for recognizing Israel’s Jewish character but for institutionalizing Jewish law as an inspiration for legislation and dropping Arabic as an official language. The decision was denounced by critics as damaging to the country’s democratic character and poorly timed.

This bill does not preserve that value. It will be a mark of shame for the parliament to pass such a law.

Israel is currently in the midst of its worst sustained bout of violence in nearly a decade. Eleven Israelis have been killed in Palestinian attacks over the past month, including five people who were killed with guns and meat cleavers in a bloody assault on a Jerusalem synagogue last week. Efforts over the years to reinforce Israel’s Jewish identity through legislation has been opposed by civil libertarians who say Israel’s Declaration of Independence from 1948 is sufficient and that legislation risks impinging on the equal rights of the country’s non-Jewish minorities. 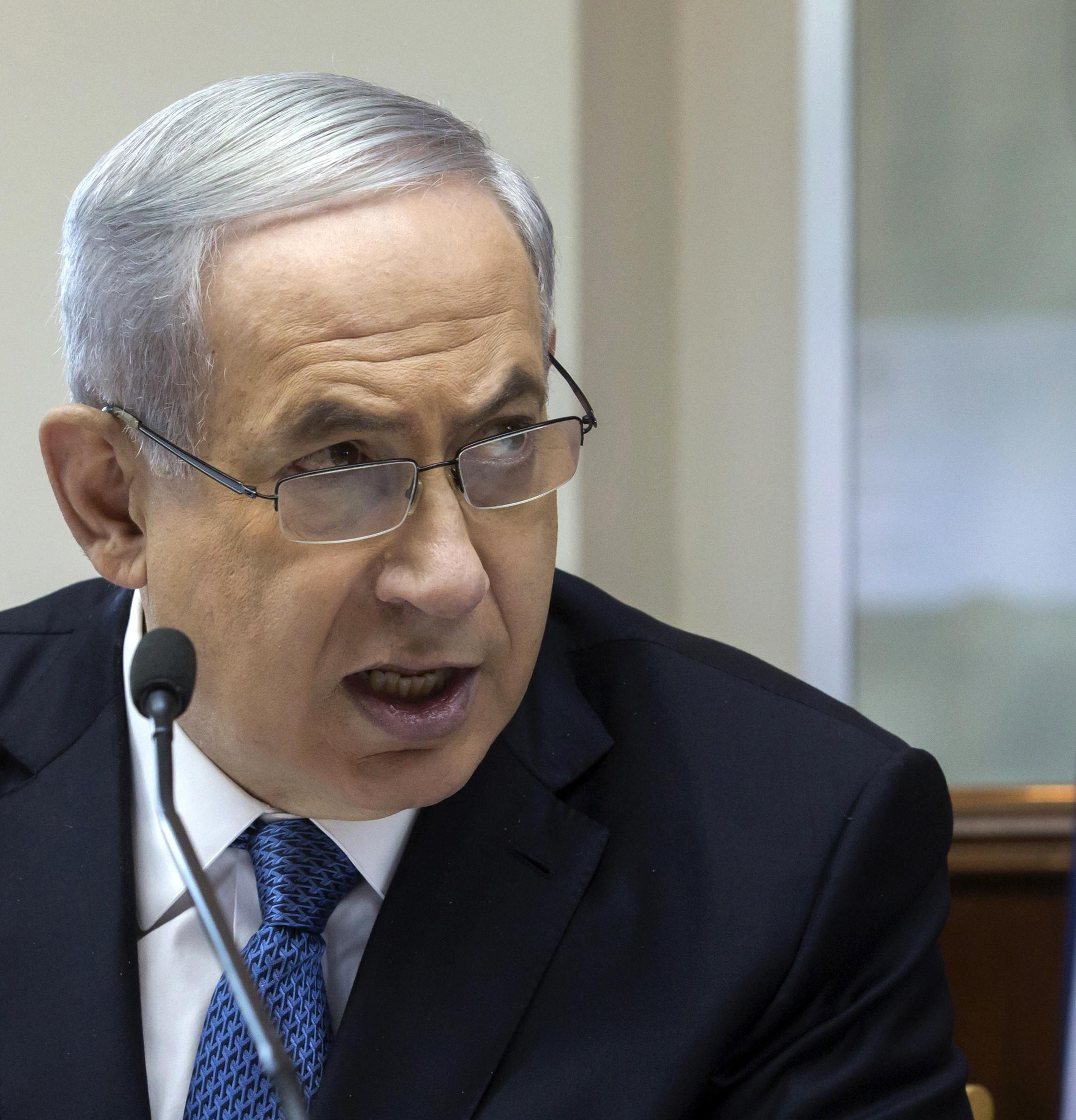