A week-long operation to clear the wreckage from the crash site of Malaysia Airlines flight MH17 in Ukraine has been completed, the Dutch government said on Sunday. A cargo train took pieces of the Boeing 777 aircraft to the eastern Ukrainian town of Kharkov. The wreckage will be transported to the Netherlands and reconstructed as part of the investigation into the cause of the disaster on July 17. The crash, believed to have been caused by a surface-to-air missile fired from pro-Russian rebel territory, killed all 298 passengers and crew, two-thirds of them from the Netherlands.

Despite the complex circumstances and local safety situation, the team was able to work as planned. A few parts of wreckage were too big for transport by train and arrived in Kharkov by truck yesterday. 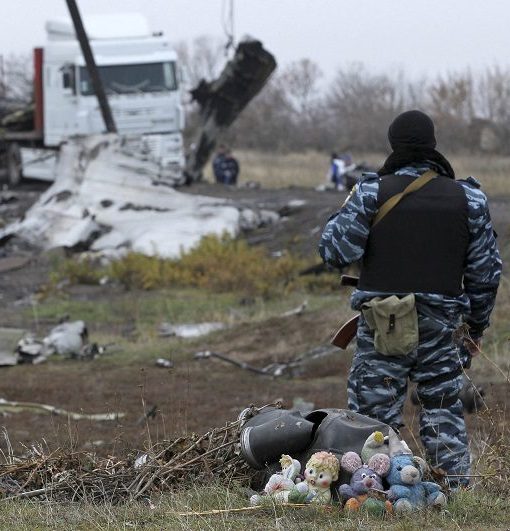