Russian president Vladimir Putin, who has been in office since 2000, says he will abide by the country’s constitution and end his presidency no later than 2024. Putin previously served as president from 2000 to 2008, then retained power as prime minister until he was re-elected president in 2012 for a six-year term. His decision on whether to run for a fourth term in 2018 will depend on the situation in the country and his “own mood”, he told a Russian news agency in an interview released Sunday. Putin said part of his fatigue came from diplomatic issues at home and abroad that are “trying to undermine” his rule.

They sit inside you, these bacilli, these bacteria, they are there all of the time. But when an organism is strong, you can always keep back the flu because of your immune system.

President Vladimir Putin, describing the people who tried to weaken the state as “bacteria”

Putin said the Western sanctions against Russian individuals and businesses over Ukraine were an attempt to punish his friends and were “driven by a desire to cause a split in the elite and then, perhaps, in society.” But to the West’s chagrin, Putin said, Russian society remained consolidated behind him. He acknowledged that not all Russians support him, which he said was fine as long as their criticism was constructive and they didn’t violate the law. But he said his government would crush anyone who tried to weaken the state. 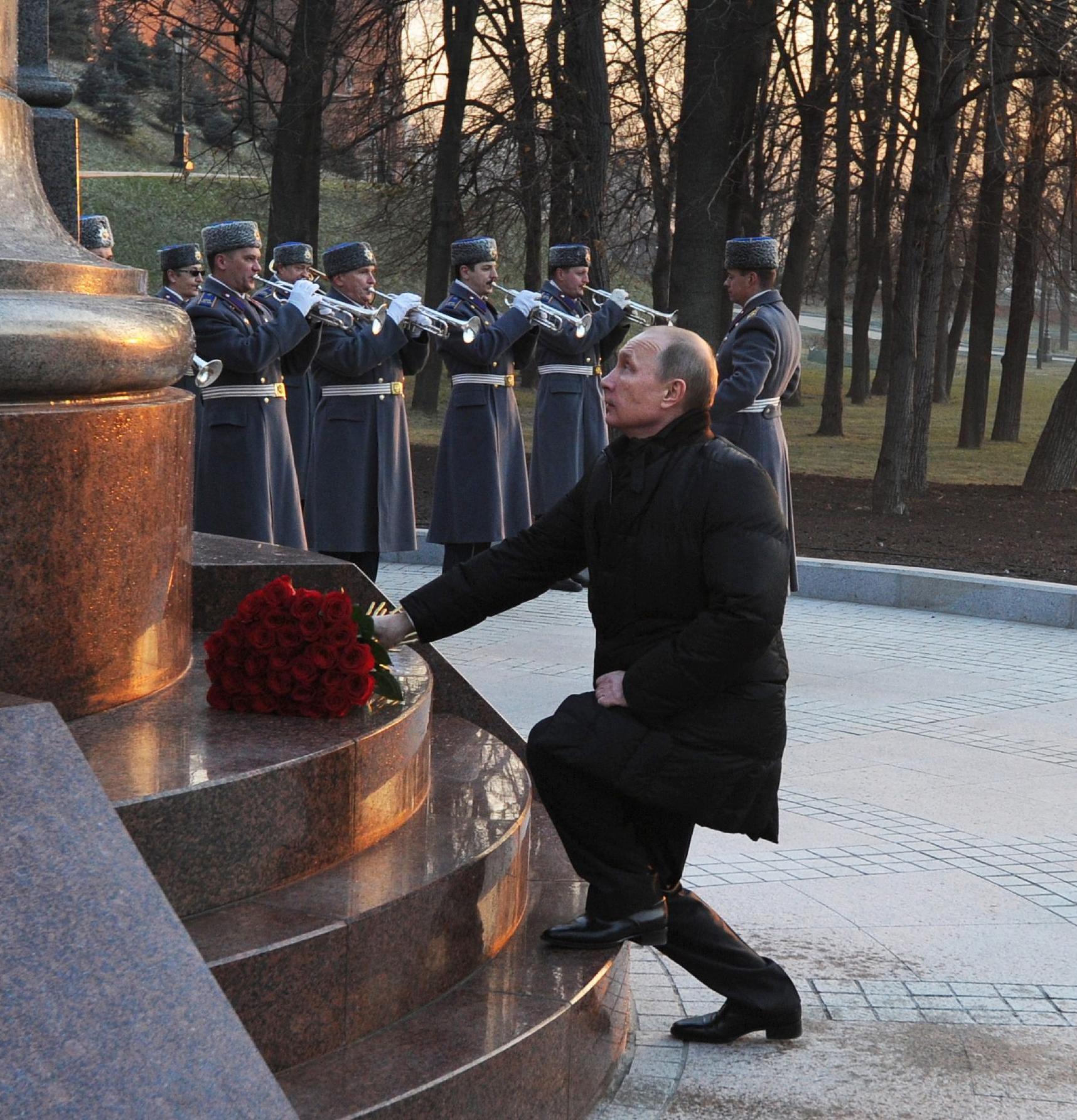