Nearly a week after Missouri governor Jay Nixon declared a state of emergency ahead of a decision in the contentious Ferguson police shooting, reports surfaced Saturday that an announcement may not be imminent. It appeared that the St. Louis suburb, which has become a flashpoint for U.S. race relations since Officer Darren Wilson killed 18-year-old Michael Brown on Aug. 9, would have to wait until at least Monday and perhaps longer for an announcement. Evidence presented to the grand jury may not be made public either. The FBI has sent nearly 100 additional agents to Ferguson to help law enforcement agencies, according to a U.S. official who spoke on condition of anonymity because the official was not authorised to discuss the FBI plans.

Ninety-nine per cent of the time the police officer is not held accountable for killing a young black boy.

The mostly black suburb of 21,000, which has an overwhelmingly white police force and town government, has been on edge for several days in anticipation of the jury’s decision. The grand jury convened three months ago to hear evidence and testimony. The 12-member panel was asked to decide if there was probable cause to charge Wilson with a crime and what that charge should be. Options range from second-degree involuntary manslaughter to second-degree murder. The jury can either indict Wilson, 28, meaning he could face trial for Brown’s death, or determine there is no case for him to answer. 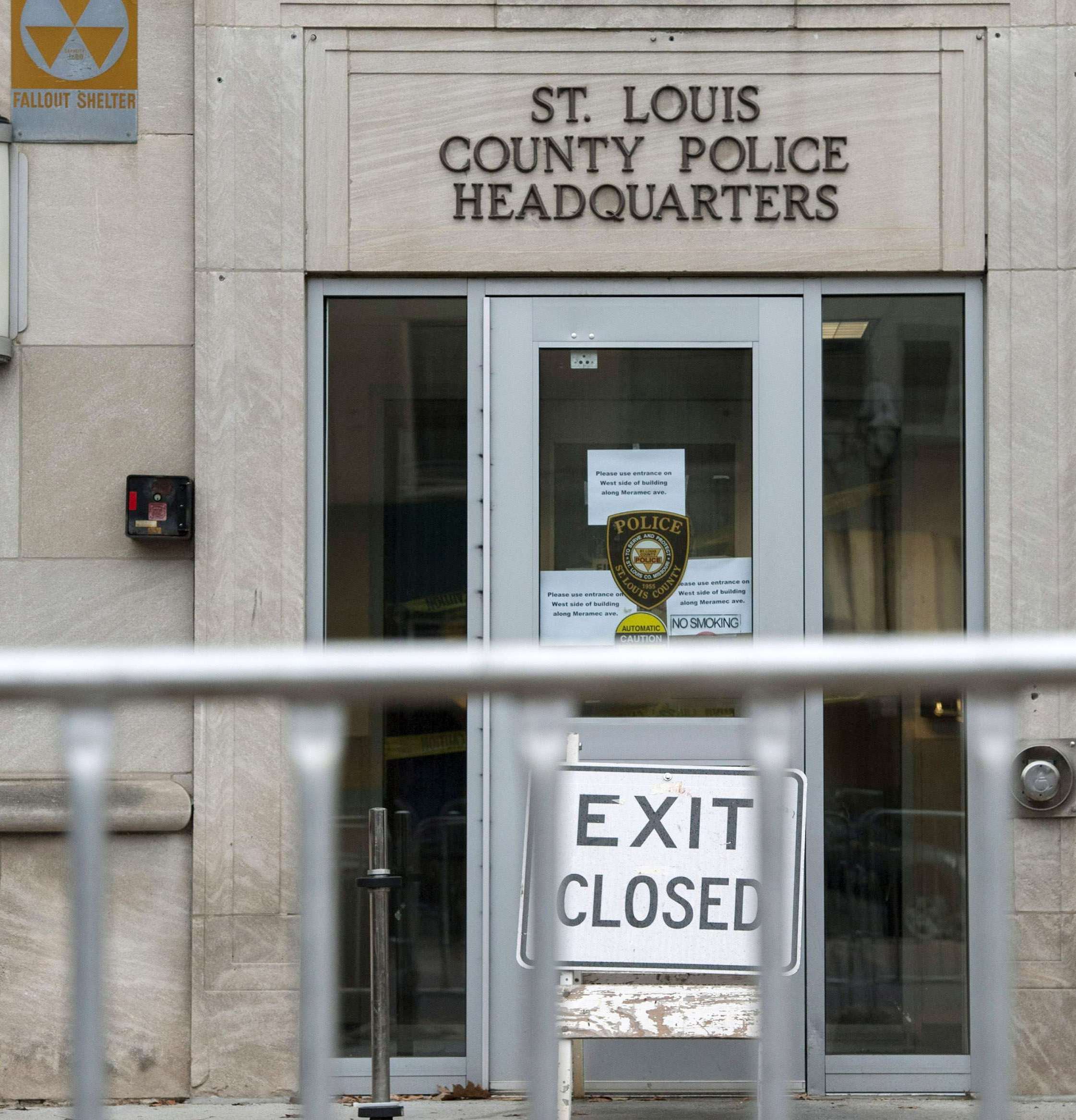