Vancouver, one of North America’s most progressive cities in respect to drug policy, will conduct a groundbreaking experiment: prescription heroin. Following a clinical trial involving 26 subjects, doctors at the city’s Providence Medical Clinic have earned permission to provide doses of the drug to a group of 120 severe addicts. The decision followed a lengthy back and forth with Rona Ambrose, Canada’s federal Health Secretary, who opposes the policy.

Methadone works decently well. But a lot of addicts just don’t like it, so they don’t go in and get treatment.

Will Vancouver’s experiment work? Studies conducted in Europe — where prescription heroin is common — reveal that the programs have produced improved public health outcomes as well as reduced crime. Prescription narcotic abuse has been a significant problem in the United States, and heroin abuse is a large and growing problem in the country. A recent study from the Center on Disease Control found that heroin use increased 74 percent from 2009 to 2012, and that in 2012 Americans were twice as likely to suffer a fatal overdose than they were in 2010. While the success of Vancouver’s experiment is far from assured, the city’s willingness to offer prescription heroin reflects a willingness to provide new opportunities for beleaguered addicts. 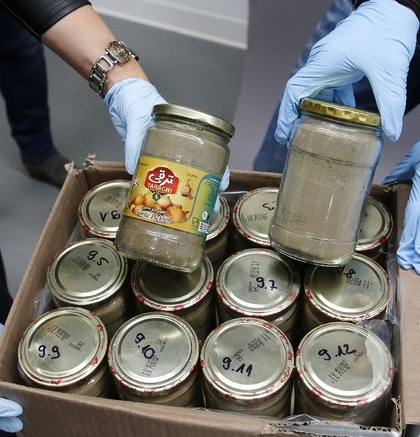