Iran, the United States and other world powers are all but certain to miss Monday’s deadline for negotiations to resolve a 12-year standoff over Tehran’s atomic ambitions, forcing them to seek an extension, sources say. Two Western diplomats said that formal extension discussions haven’t yet started with Iran. The talks in Vienna aim for a deal that could transform the Middle East, open the door to ending economic sanctions on Iran and start to bring a nation of 76 million people in from the cold after decades of hostility with the West.

Naturally, if the nuclear talks fail, we will increase our cooperation with our friends and will provide them more opportunities in Iran’s high-potential market.

While the deadline, already extended in July, could be extended again, Iranian officials say they can turn to Beijing and Moscow if talks in Vienna fail to end Western sanctions. But ”Plan B” comes with serious limits, as China has demanded steep discounts for buying Iranian oil, while Russia is suffering its own sanctions over the Ukraine crisis. If the nuclear talks collapse completely — an outcome none of the parties wants — neither China nor Russia can stop the United States and European Union from taking unilateral steps outside the United Nations to expand the painful energy and financial sanctions that have hobbled the Iranian economy since 2011. 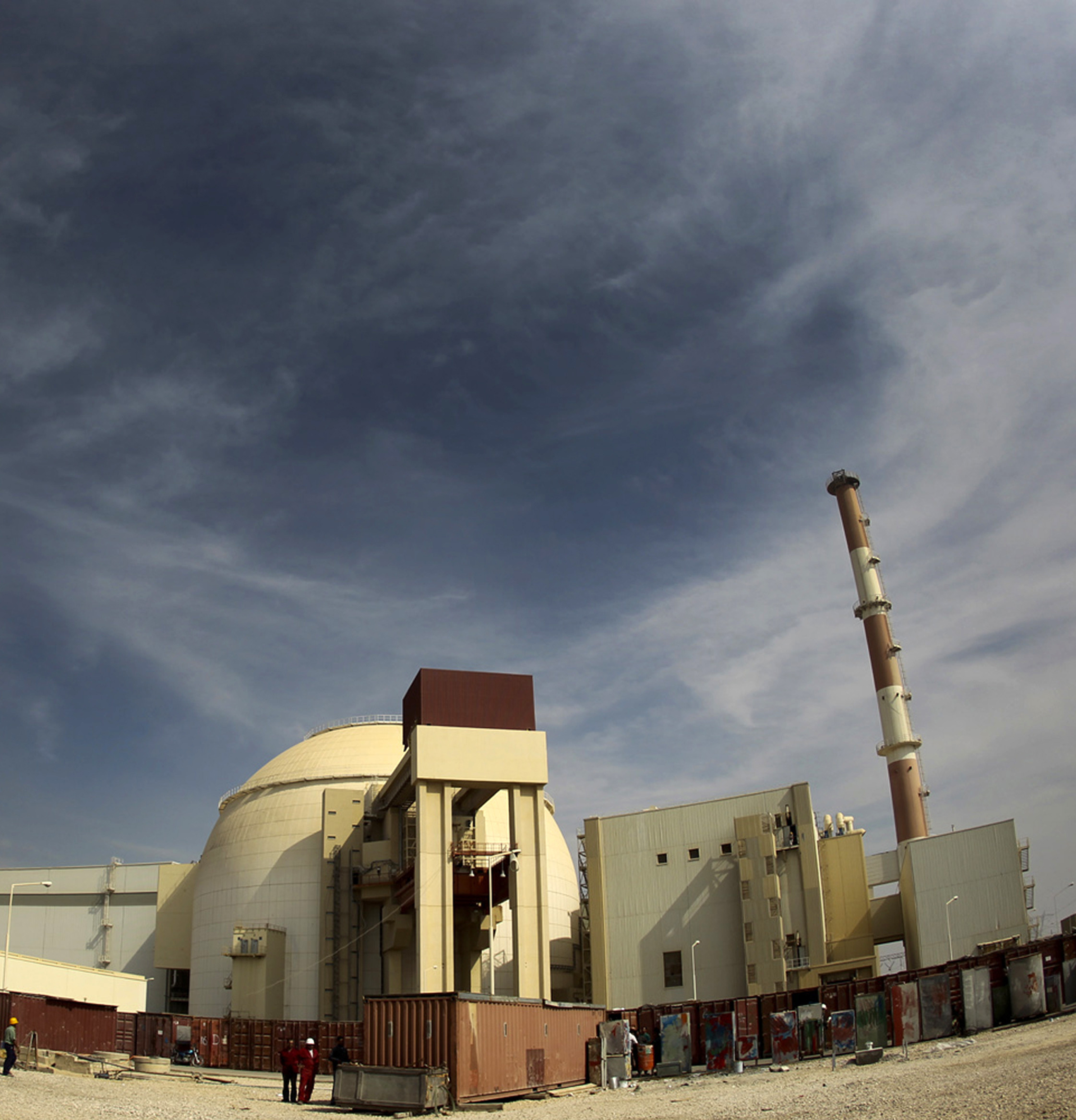