Tunisians voted on Sunday to pick their first directly elected president, with the two major parties expecting a run-off as the final step in the North African state’s transition to full democracy following a 2011 revolution that ousted long-time ruler Zine el-Abidine Ben Ali. Official results were yet to be announced, but shortly after polls closed, the parties of two front-runners said initial tallies showed they had passed to a second round run-off next month. Beji Caid Essebsi’s secularist Nidaa Tounes party said he was ahead in Sunday’s election by at least 10 percentage points. Essebsi, a former Ben Ali official, and rival Moncef Marzouki, the incumbent president, were expected to be front-runners, but analysts say neither is likely to avoid a run-off in December.

Now we are the only country in the Arab world who does not know who their president will be until after the vote is finished.

Mouna Jeballi, a citizen voting in Soukra district in Tunis

Tunisia’s Islamists have taken a more flexible approach to allowing officials in the Ben Ali era to return to politics, and avoided the turmoil that has gripped Libya since long-time ruler Muammar Gaddafi was deposed in 2011. But the ascent of former ministers and members of Ben Ali’s Democratic Constitutional Rally party worries some critics who fear their return will be a setback for the revolt against one-party rule and widespread corruption. Tunisia’s new government is already facing tough choices, amid international lenders demanding economic reforms and a crackdown on Islamist militants linked to al Qaeda. 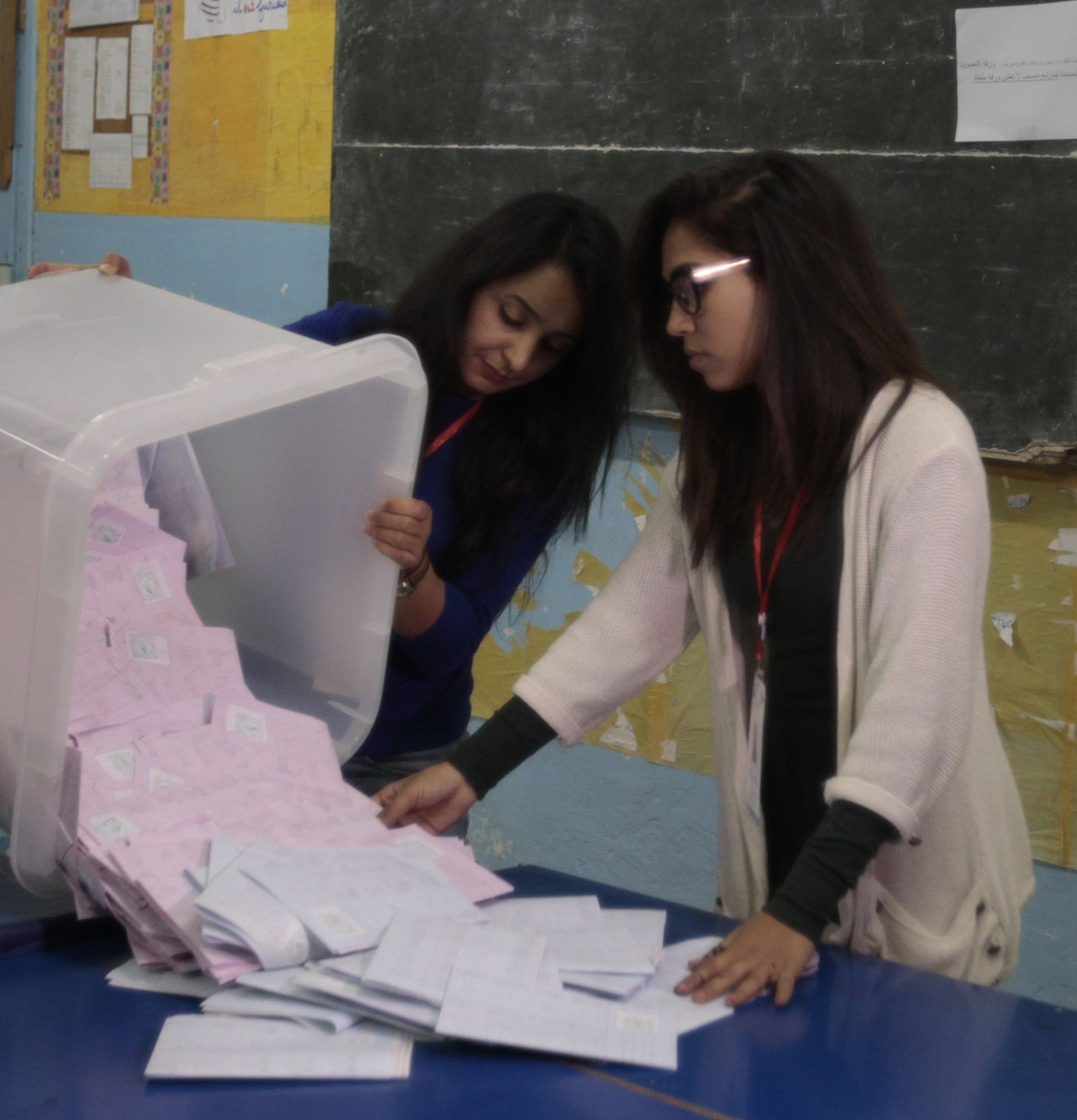